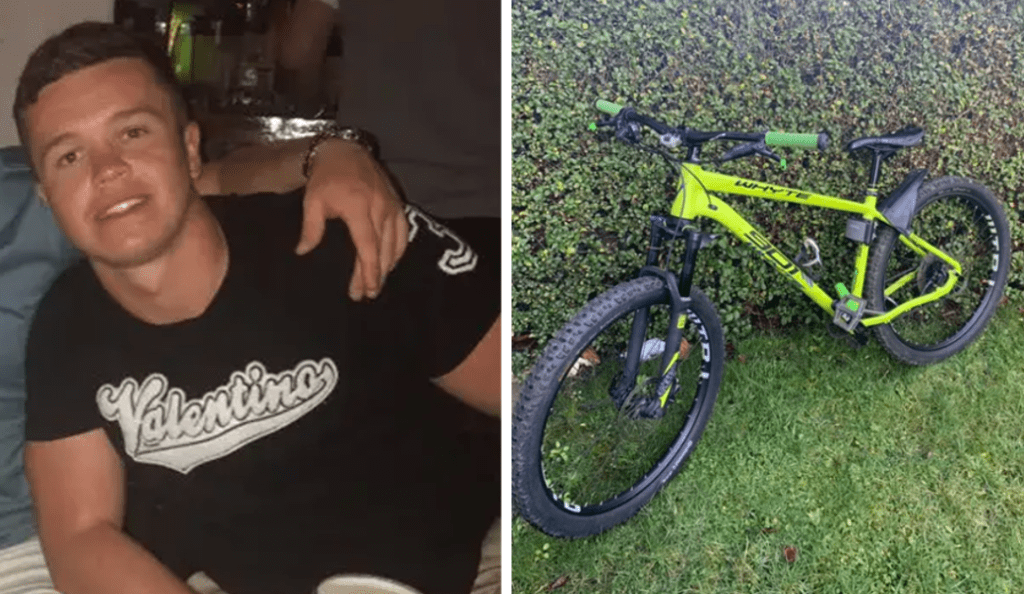 Nowadays, it’s quite rare to witness honorable deeds. When it happens, it makes the news and it’s hard to not idolize the person whose honesty is not after any reward. 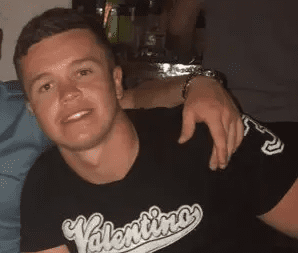 26-year-old Ste Burke from the United Kingdom did a remarkable thing that impressed a lot of people. 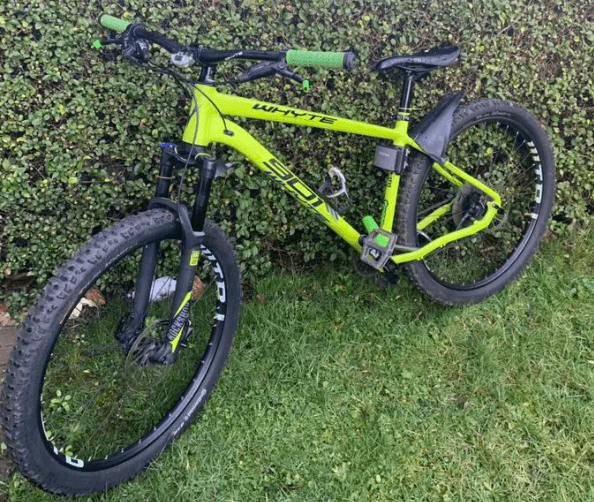 Ste’s story started when a thief sold a top-of-the-line bike to him in Liverpool, UK. 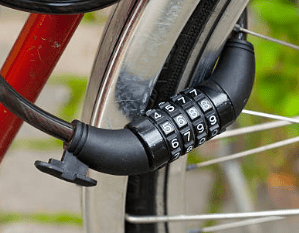 Ste instantly knew that the bike was obviously stolen because it was being sold for so little amount, and it also still had a lock attached between the wheel and the frame.

In Search Of The Owner 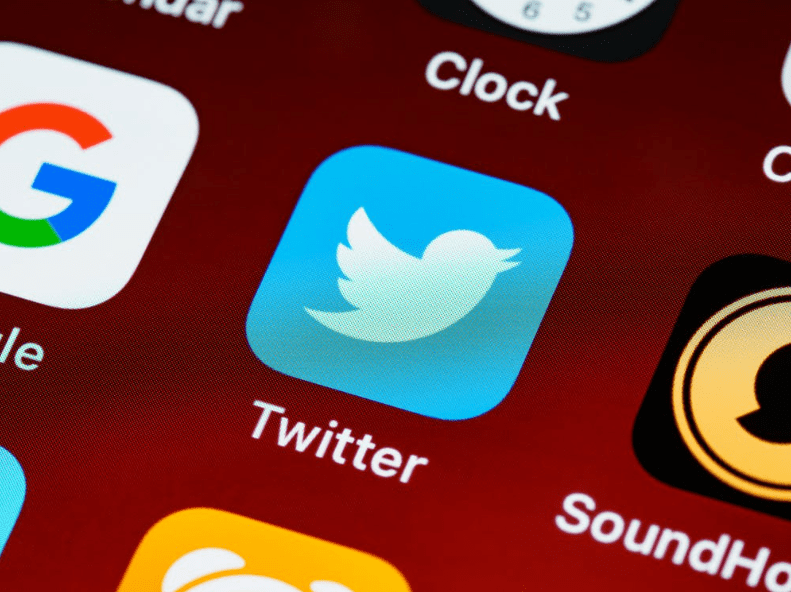 Ste took to Twitter to look for the bike’s owner. He wrote, “Has anyone had their bike stolen? Just bought this for £80 and it’s got a bike lock on it.”

A lot of people retweeted Ste’s post and it eventually reached the owner who showed up with the key to the lock and anything else that proved that he was the owner.

The Owner Was A Victim 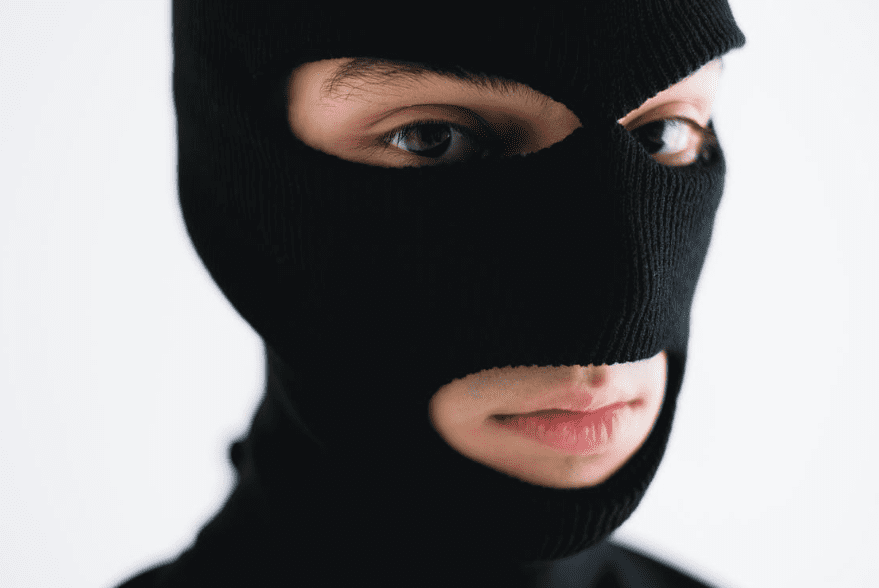 After learning that the bike was just one of the things that were stolen from the owner during a burglary, Ste refused when the owner offered to pay him the £80 he had paid for the bike. 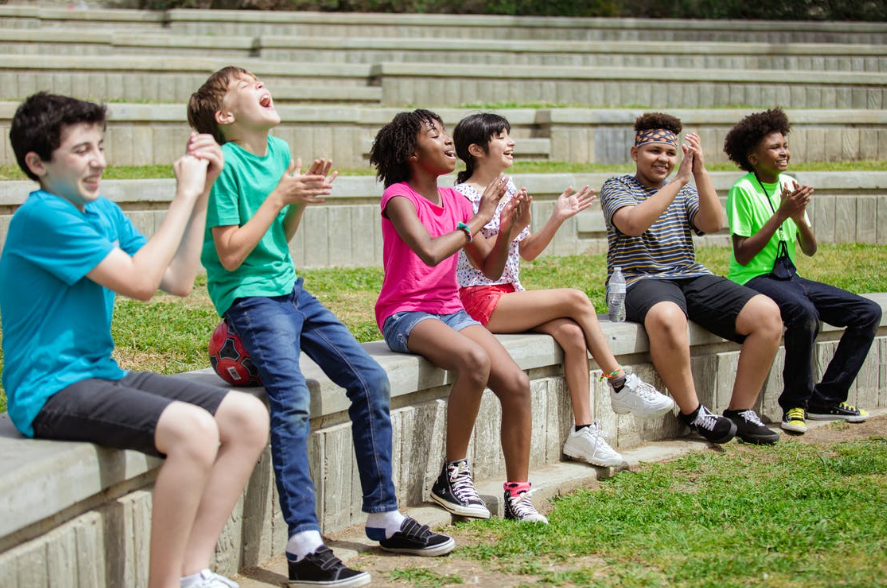 Ste was showered with online praise from thousands of Twitter users. Even British celebrities like Stormzy and Ralf Little expressed their appreciation of Ste’s honesty. 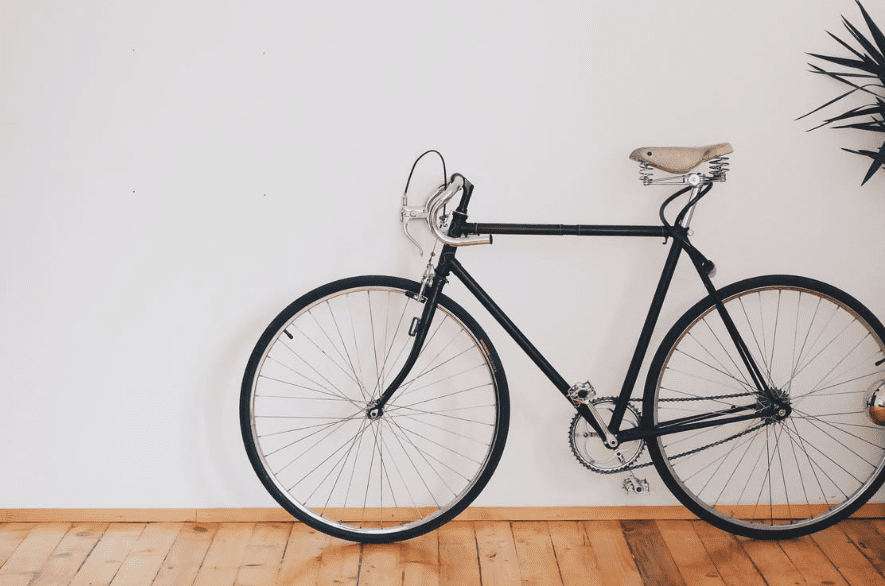 While Ste was content with the praise and commendation he was receiving from people, the UK bike retail chain Halfords UK reached out to him and offered him his very own bike.

Watch Ste’s story in the video below.