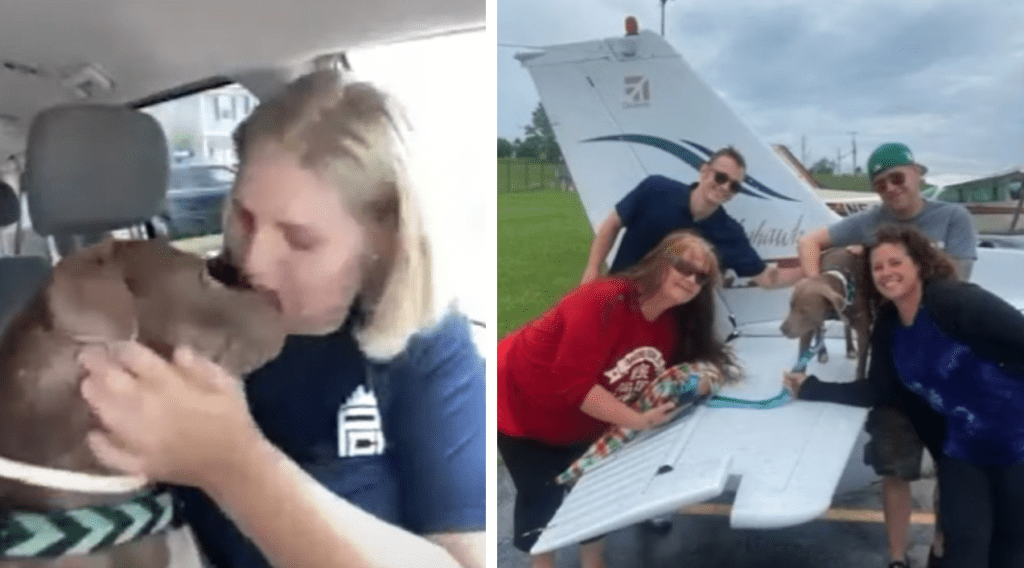 Finding your way back home is one of the best feelings after getting lost for a long time. 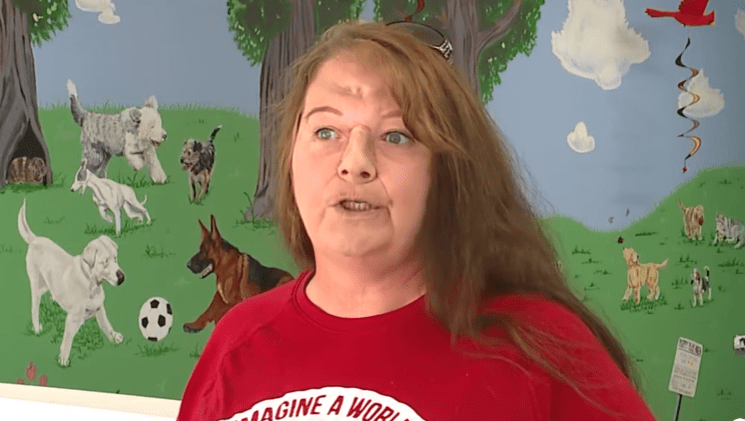 Sheila Salazar from Fayetteville, North Carolina, took Nigel, a pit bull mix into her home on May 27.

He’s Been Through A Lot 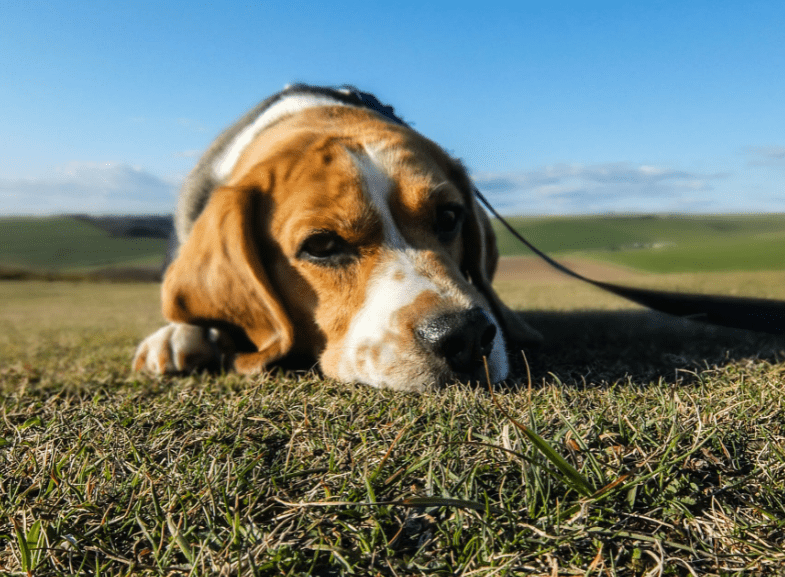 Nigel used to be a bait dog until he made it to a local shelter before Sheila took him home. 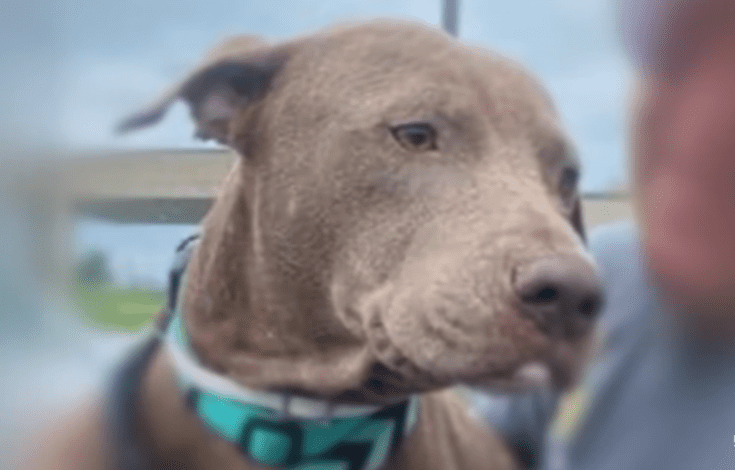 Just a few months after his adoption, poor Nigel was allegedly stolen, which made his mom worry. 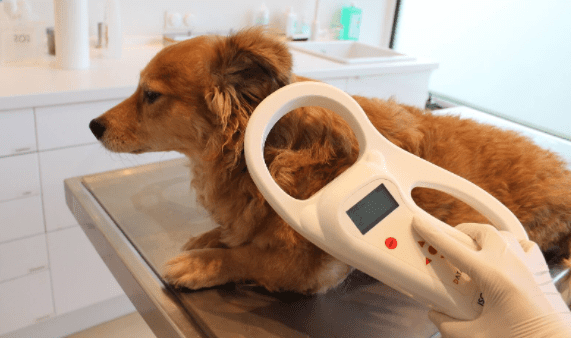 On September 1, a woman found Nigel after he followed her son home. She contacted Leah Biddinger, a local rescuer, who scanned the dog for a chip the next morning. 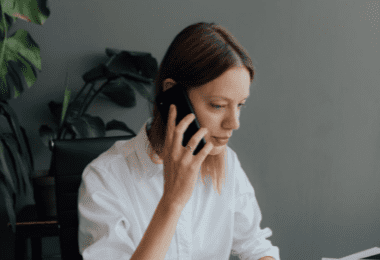 Leah texted the number the chip company gave her. Sheila called her back, but as they talked, they realized that returning Nigel was going to be tricky.

Distance Is A Problem 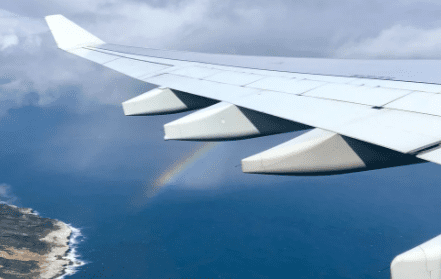 Jumping In To Help 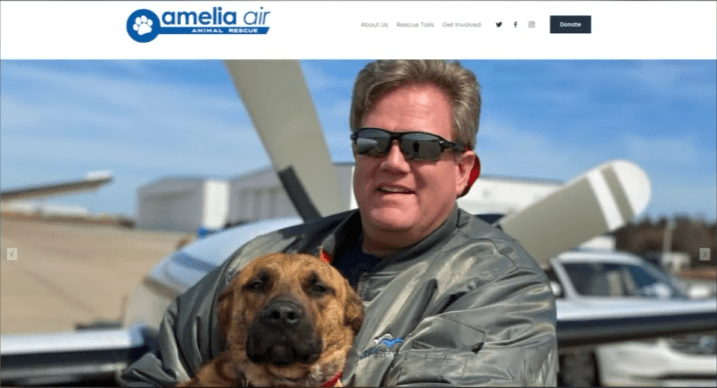 Amelia Air, a group that flies at-risk dogs to places where they can be adopted, heard Nigel’s story and volunteered to help. 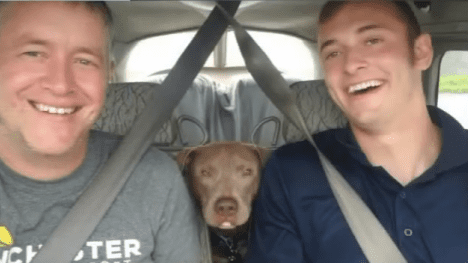 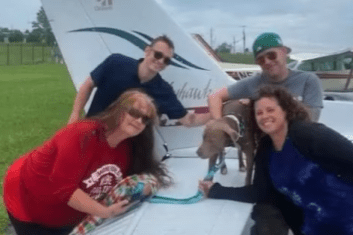 Leah said, “When they showed up at the airport to meet us, Nigel instantly gave his seal of approval. He loved them both. Soon it was time to say goodbye to Nigel as he boarded the plane and headed back home to NC.”

Watch how kind-hearted people stepped in to send Nigel home in the video below.