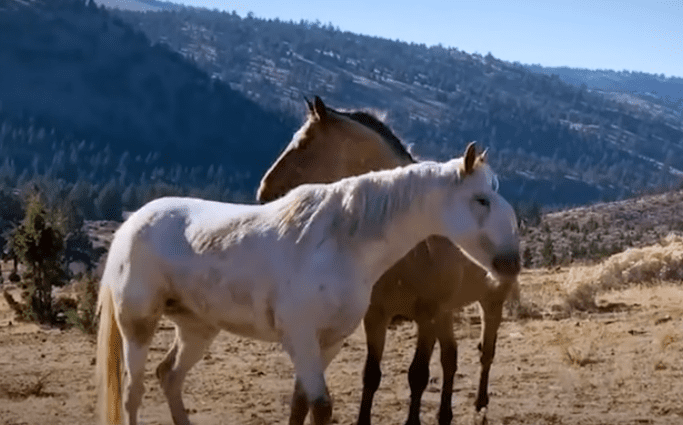 The heart usually remembers what the mind may sometimes forget. 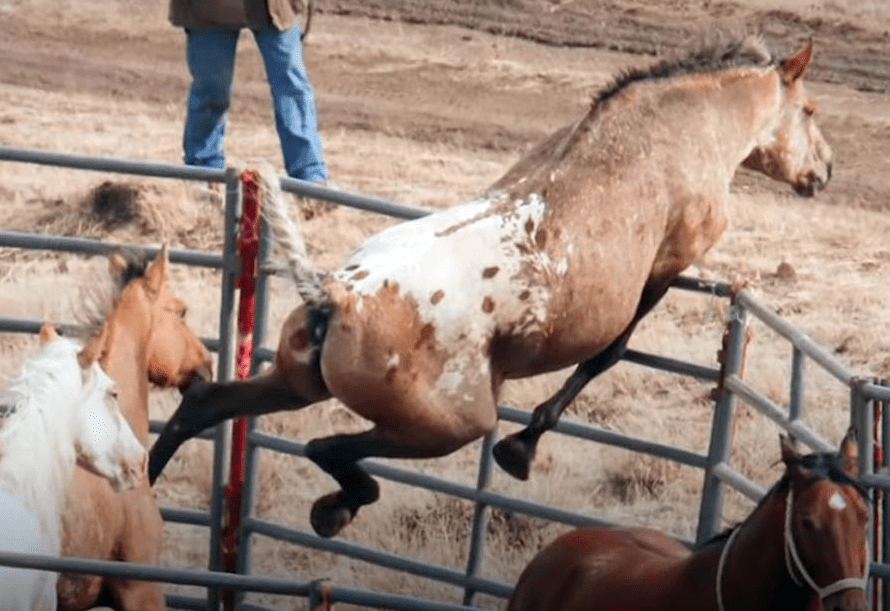 Clare Staples, the president of the Skydog Sanctuary, came across a video of a horse named Phoenix hopping out of a catch pen. 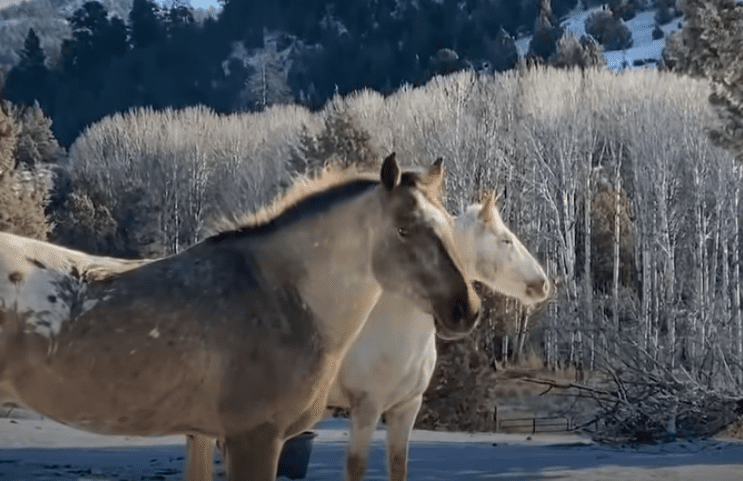 Clare was eager to adopt the horse because she wanted to give him back his freedom, but she also found out that he has a Stallion girlfriend named Ghost who probably got adopted before Phoenix. 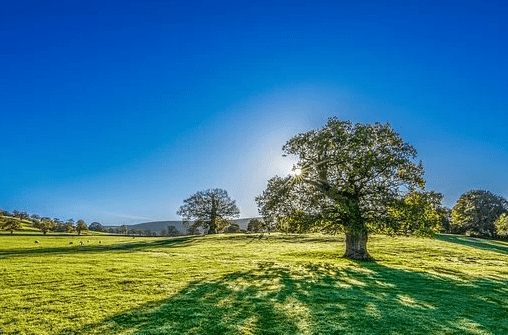 Since Phoenix got to his new home, he’s had the best two years of his life running freely on vast grasslands under the sun. 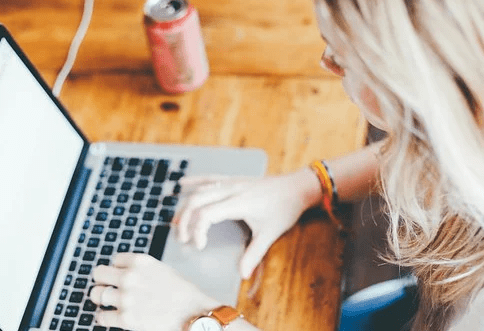 One day, Clare stumbled upon the photo of Ghost on the Internet Adoption.

Getting Ghost For Phoenix 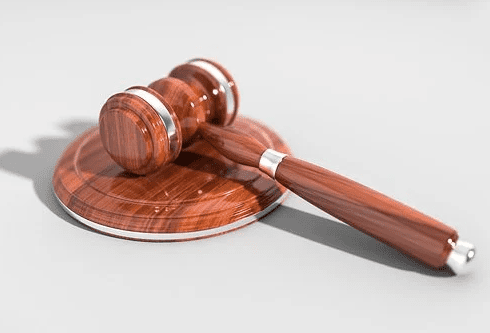 Clare bid at the auction to get Ghost, and luckily, she won. 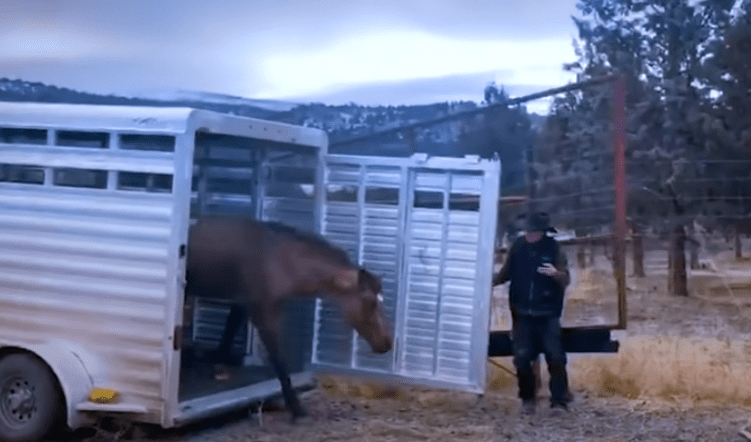 Once everything was settled, Clare brought Phoenix to where Ghost was so they could have a hearty reunion.

They Recognize Each Other 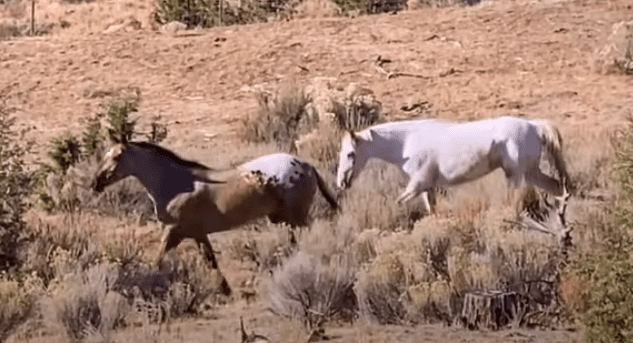 As soon as the two horses saw each other, they immediately ran towards one another as if two years of separation were just days. 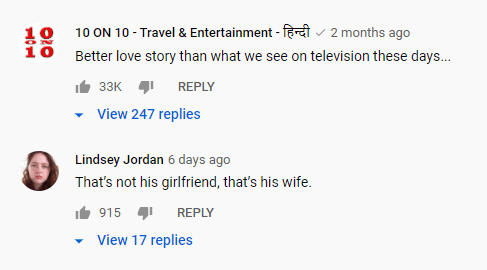 People on the internet have been commenting about how Ghost and Phoenix’s love story is way better than those they watch on the television.

Watch the two horses’ reunion after two long years in the video below.