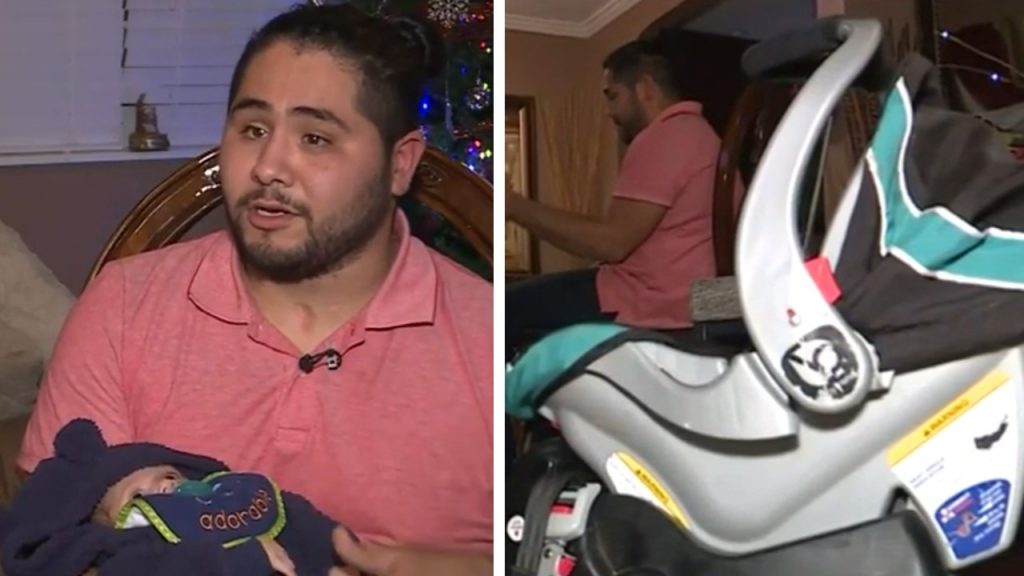 Most, if not all, parents know that their top priority is their children’s safety. 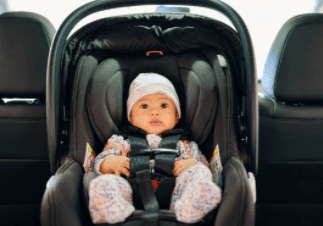 Car seats are made to keep babies and toddlers safe during car trips, and it is a basic requirement when an adult travels with a kid. 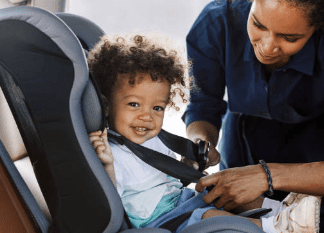 To make sure that it serves its purpose, instructions on how to properly install the car seat are important to be strictly followed. 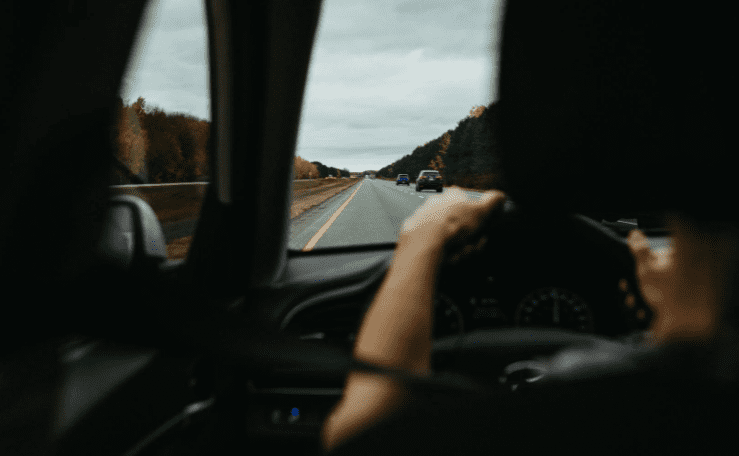 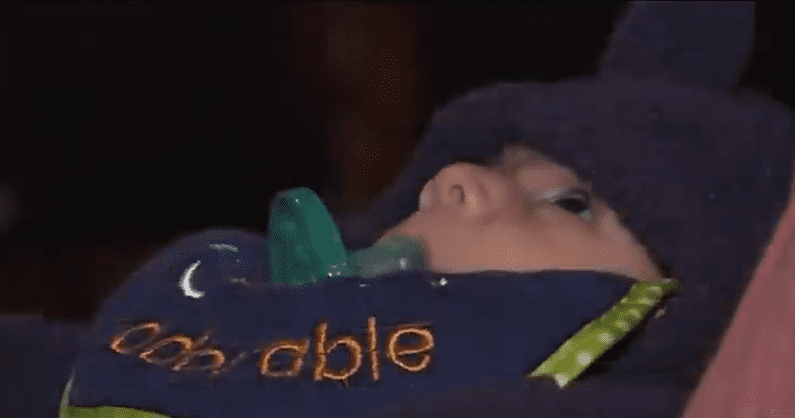 Baby Ezra was correctly strapped into his car seat but the base of the car seat wasn’t properly secured to the back seat of their Cadillac Escalade SUV. 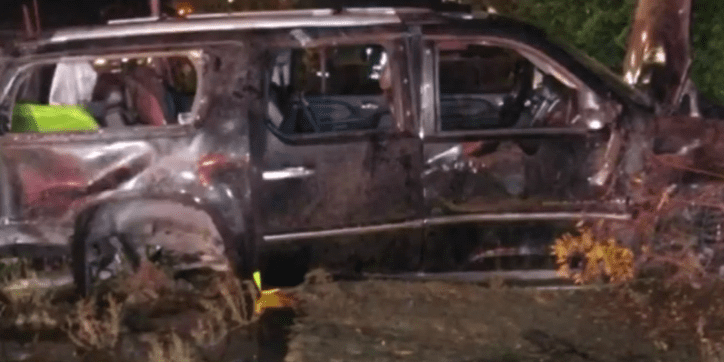 Ulizes was forced to swerve to avoid another vehicle while attempting to make a turn. He was driving at approximately 45 to 65 miles per hour when the accident happened. 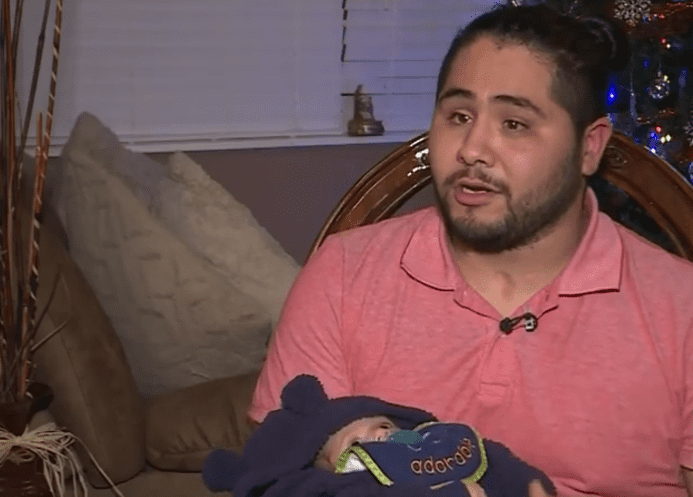 Ulizes remember feeling weightless and quite disoriented after the crash, but the first thing he did was check on his sons. Ezra’s 2-year-old brother, Elijah, was there, but the 6-week-old baby was nowhere in sight. 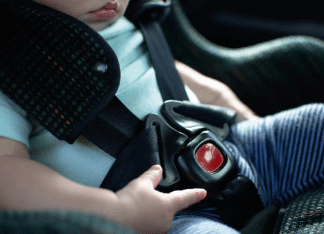 Eventually, with the help of a rescuer, Ulizes found Baby Ezra, still strapped into his seat, safe and sound. The seat had ejected from the car and fell upright in a bush. 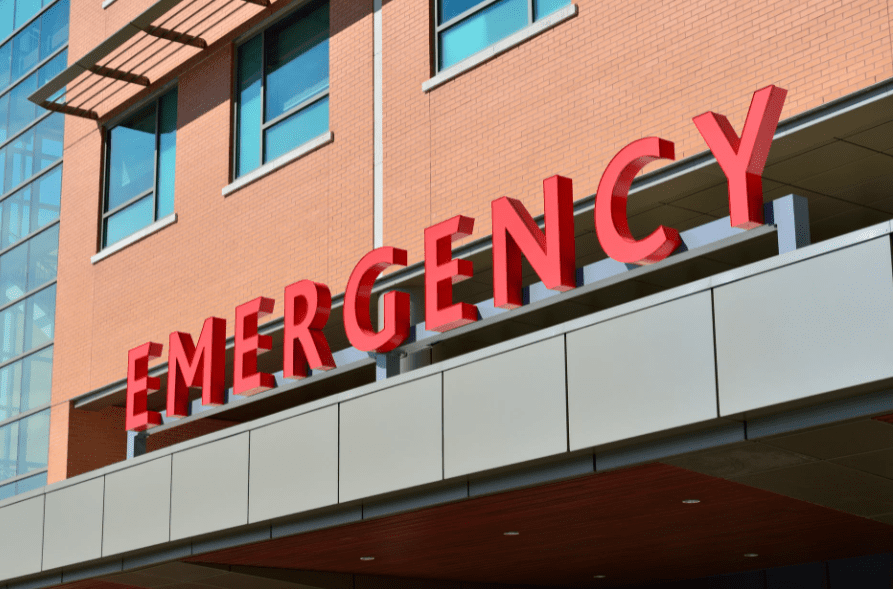 As a precaution, Ezra and Elijah were fetched by a helicopter to UC Davis Medical Center. Elijah hurt his hand during the crash, but the two boys were eventually released the following Monday.

Watch how the proper installation of a car seat saved baby Ezra’s life in the video below.