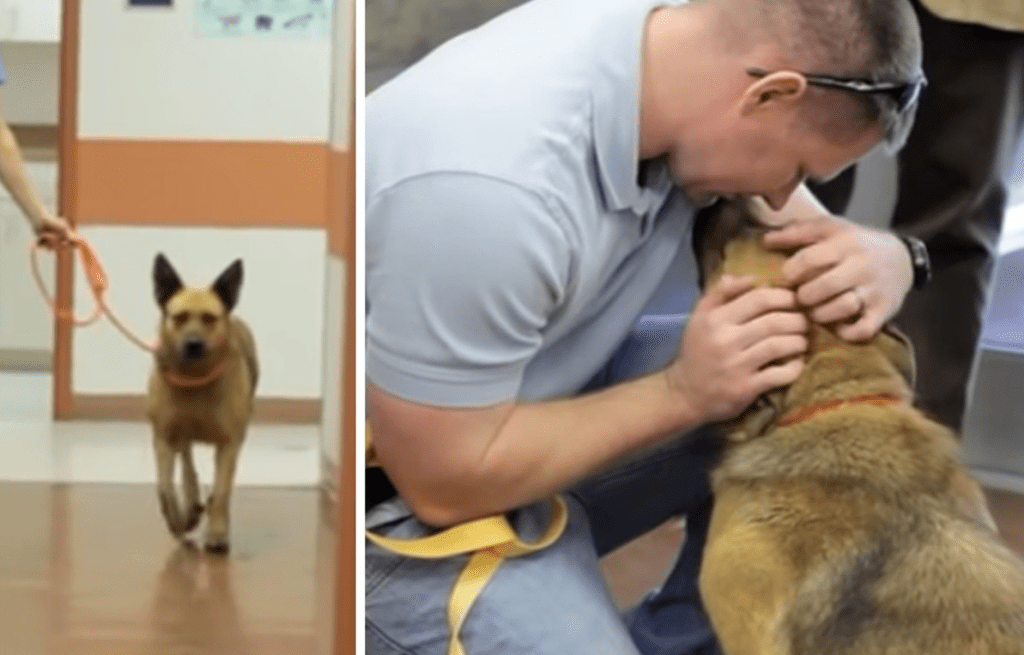 Being away from your beloved pet certainly causes a lot of anxieties and worries.

The 4th Of July 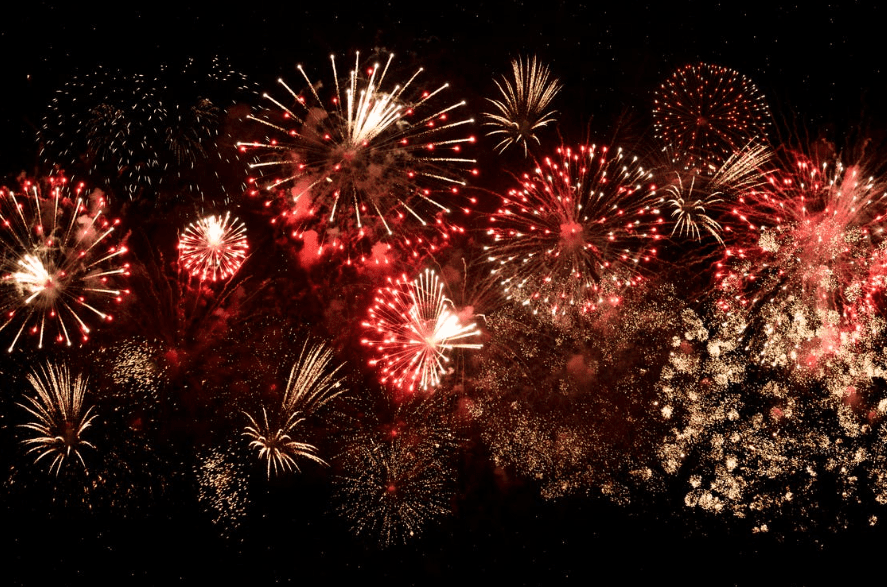 No matter beautiful and mesmerizing the fireworks on the 4th of July are, a lot of people don’t realize how stressful and disturbing this day is to some humans and animals, especially to those with sensory issues and PTSD. 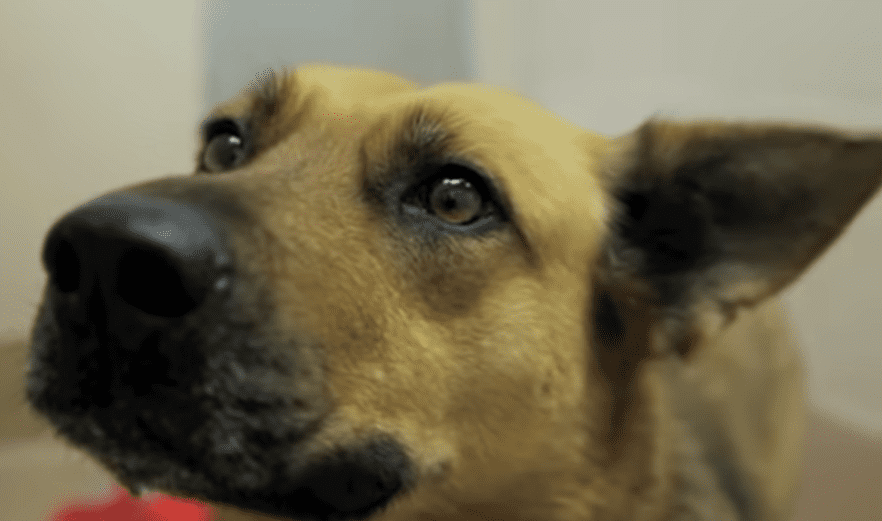 Dora is a German Shepherd who lives in Frisco, Texas. She is one of those animals who is not a fan of loud noises. 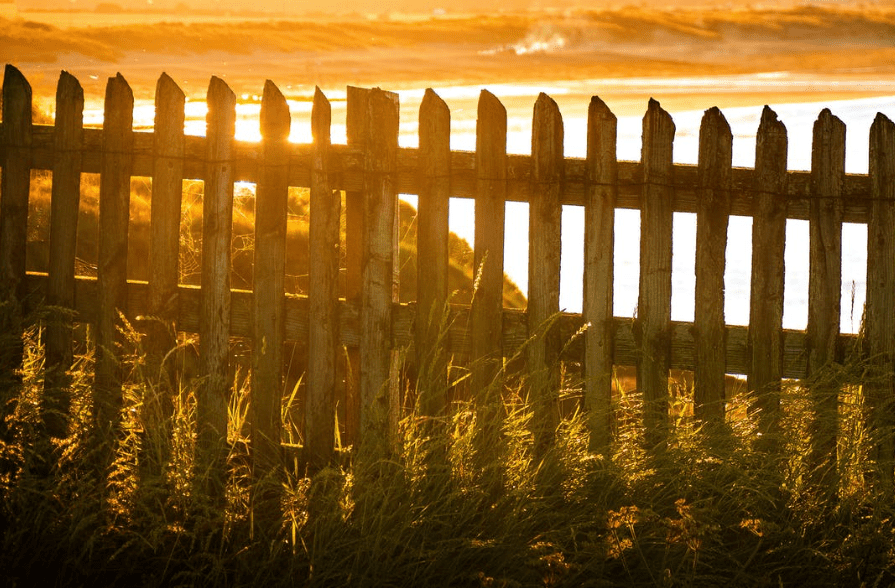 In July 2012, the terrifying noises in her neighborhood caused Dora to jump the fence in her backyard. She ran off from her home to find a safe place but she never came back. 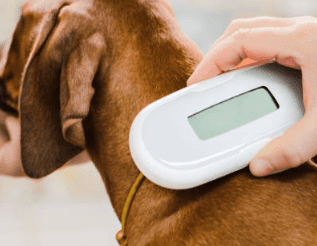 Dora’s family tried looking for her in the first few weeks, but when she still wasn’t found, they thought the dog was already gone for good until her microchip was scanned after 7 months.

They Got A Call 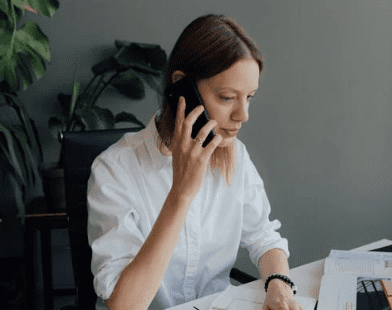 The rescuers at Collin County Animal Shelter called Dora’s family and informed them that a dog registered to them has been found in McKinney, Texas. 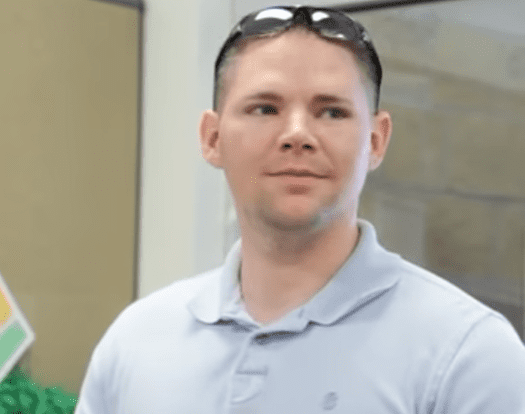 Dora’s owner came to the shelter to pick her up, but he was worried at first that his dog wouldn’t be able to recognize him after 7 months of being apart. 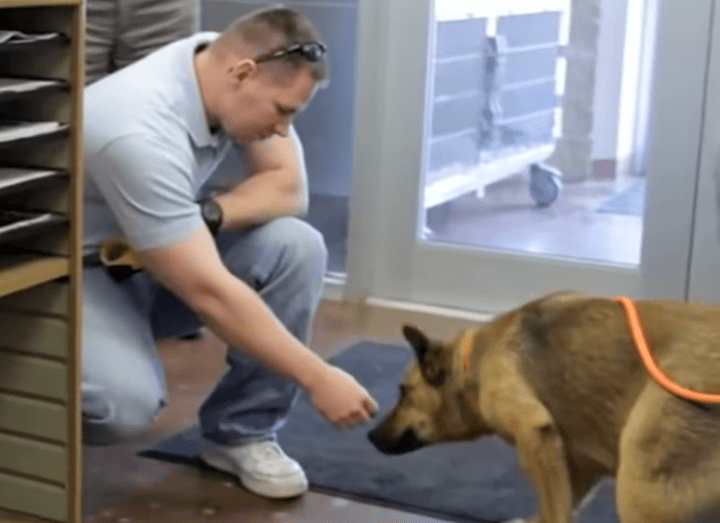 When Dora walked in, his owner crouched down as the dog was a little hesitant to sniff his hand, but eventually, she showed trust and recognition toward her owner. 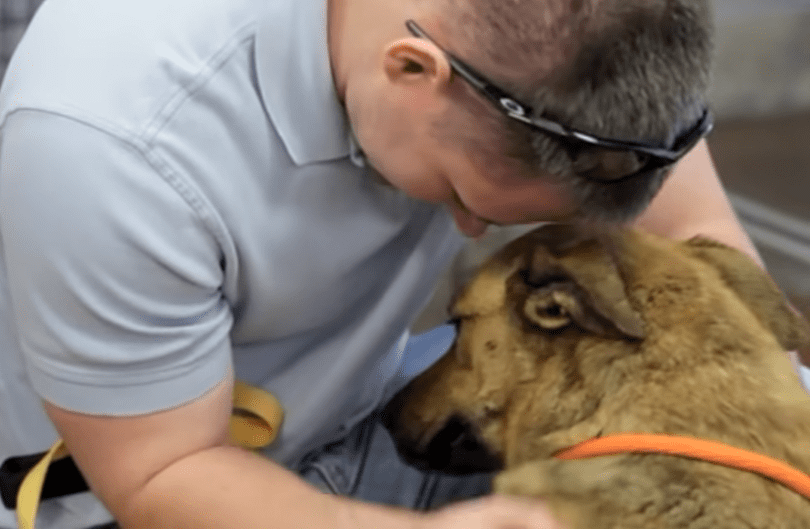 Things became a little more emotional when Dora sat down near her owner and let him stroke her face before snuggling into his embrace.

Watch the emotional reunion between Dora and her owner after 7 months of being apart in the video below.