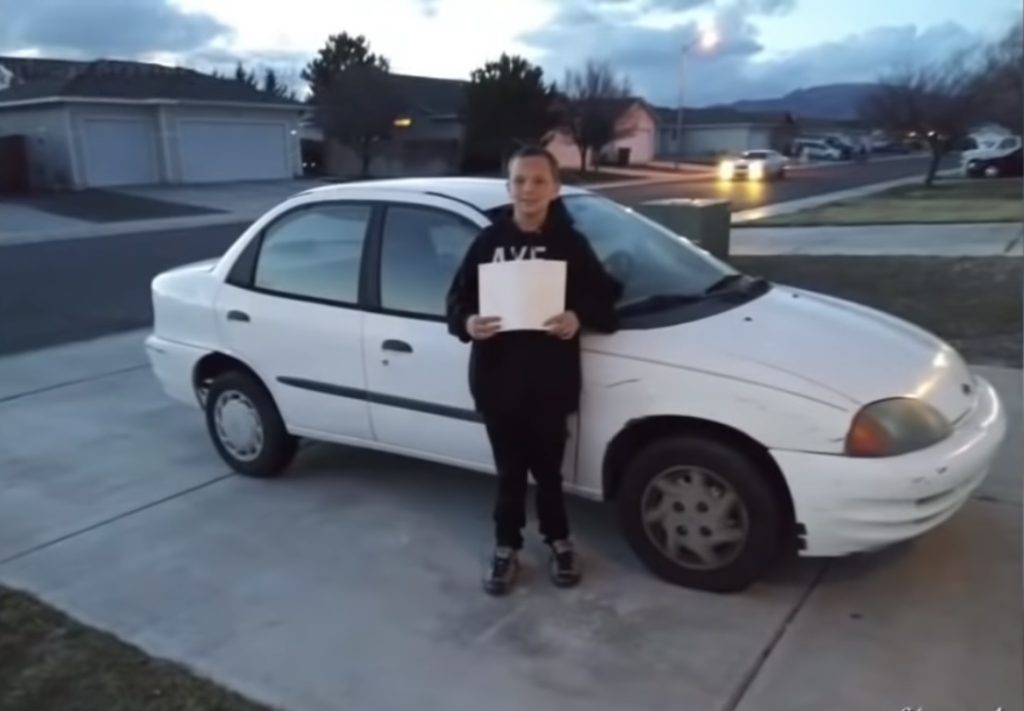 In this incredible act of sacrifice, 13-year-old William reminds us that “There’s good that can come from any situation, as long as somebody with a heart does it.”

Krystal Preston is a single mother from Nevada. 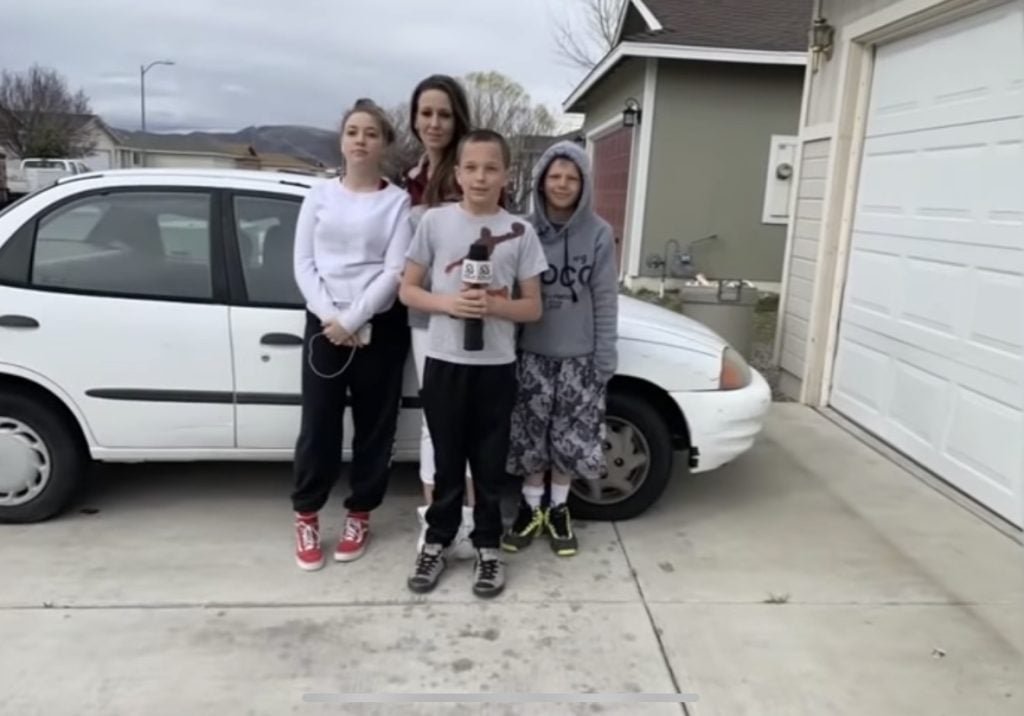 She works full-time to support her three young children and their family dogs.

Without much support, Krystal found herself without a car. 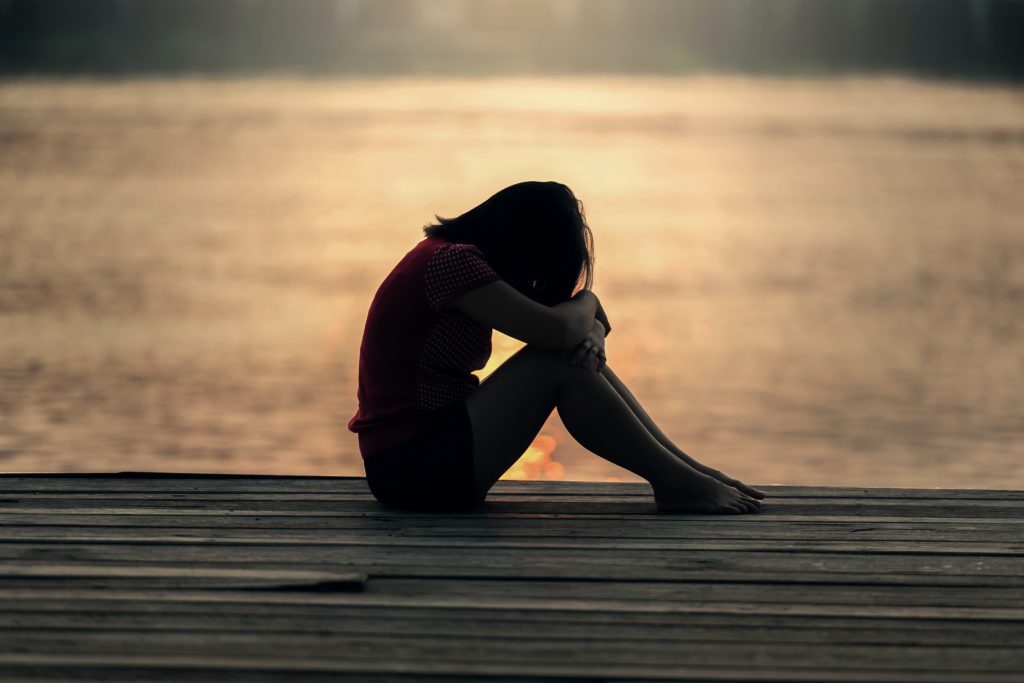 The family recently started from scratch after falling on hard times, leaving Krystal with no car to take her to work or help transport her children.

Her oldest son William wanted to help out. 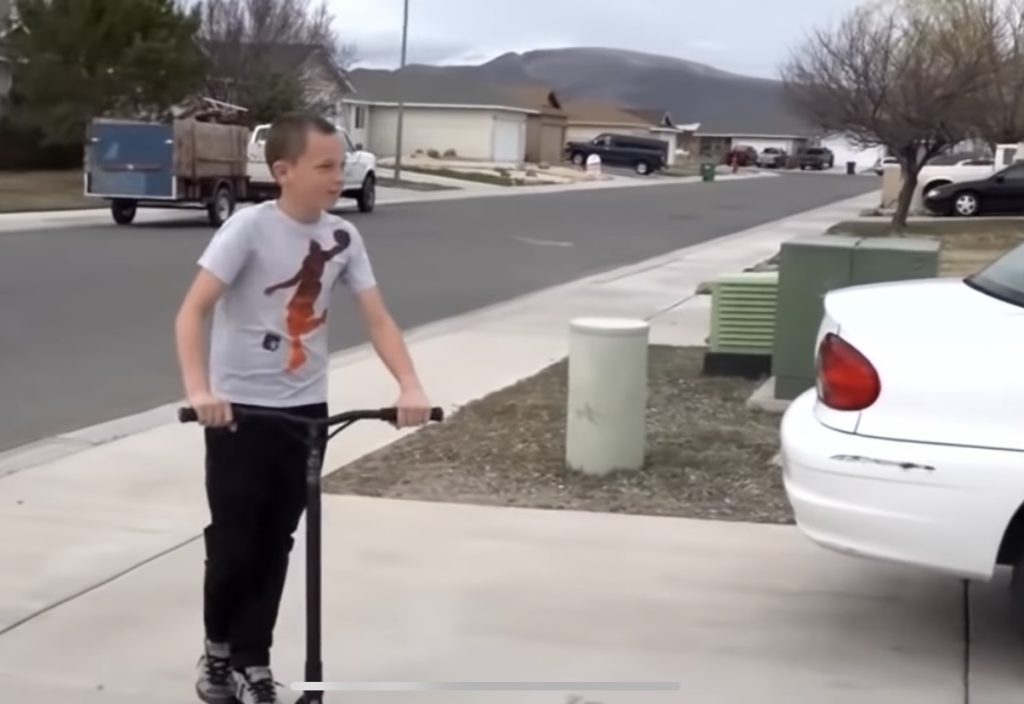 “I saw on YouTube where people get their mom a car and then surprise her with it,” William said. “I wanted to do that.” 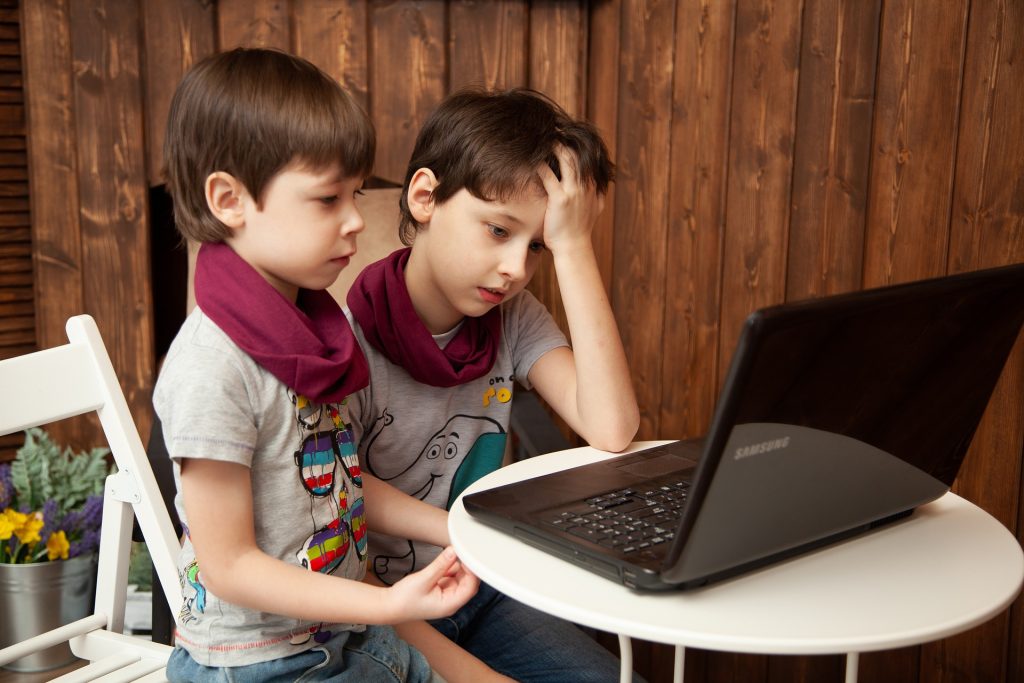 He scraped up what he had from mowing lawns in the neighborhood, determined to help find a car for his mom.

When he found a 1999 Chevrolet Metro, he asked the seller if he could trade his Xbox for the car. 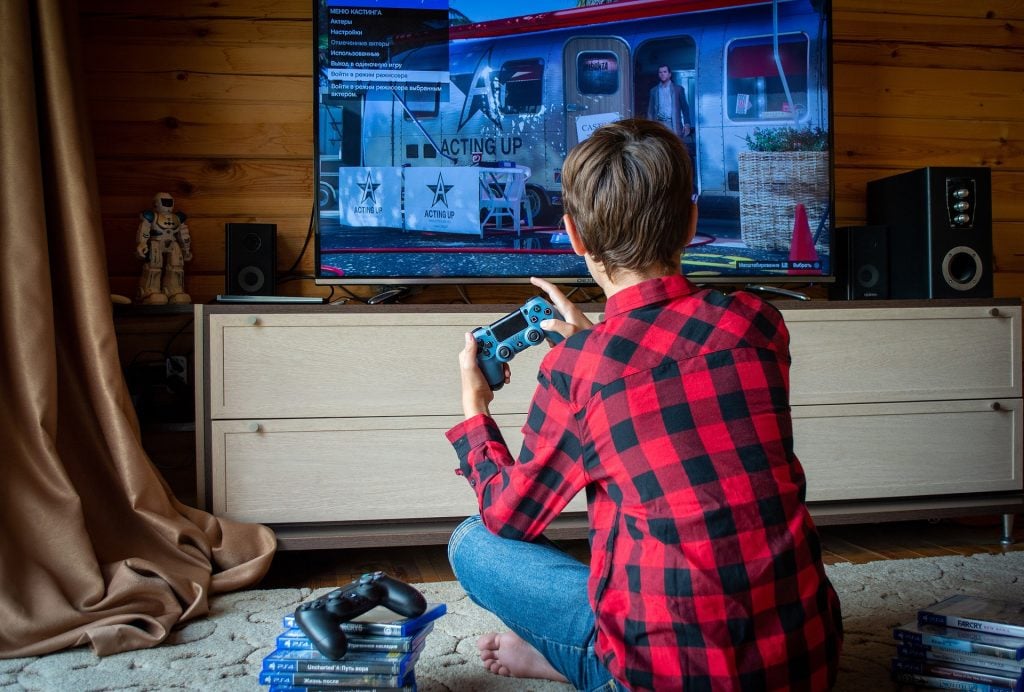 He knew he wouldn’t have enough money to buy the car in cash, so he offered to trade his beloved Xbox.

Though the seller was skeptical at first, they eventually allowed William to purchase the car as a gift for his mom. 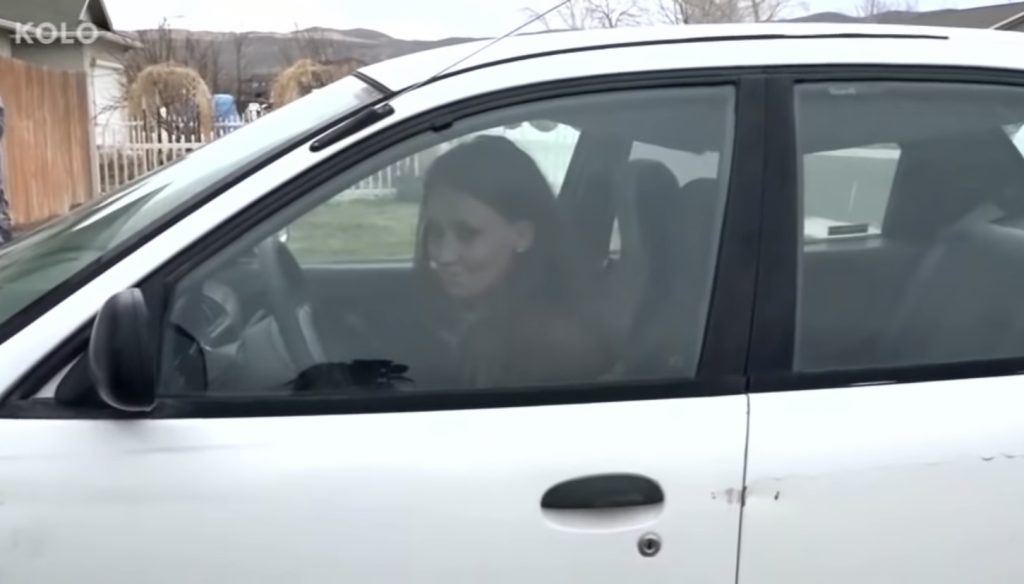 William convinced the seller of his negotiations and soon he was surprising his mom with her very own car.

Krystal didn’t believe William when he first showed her. 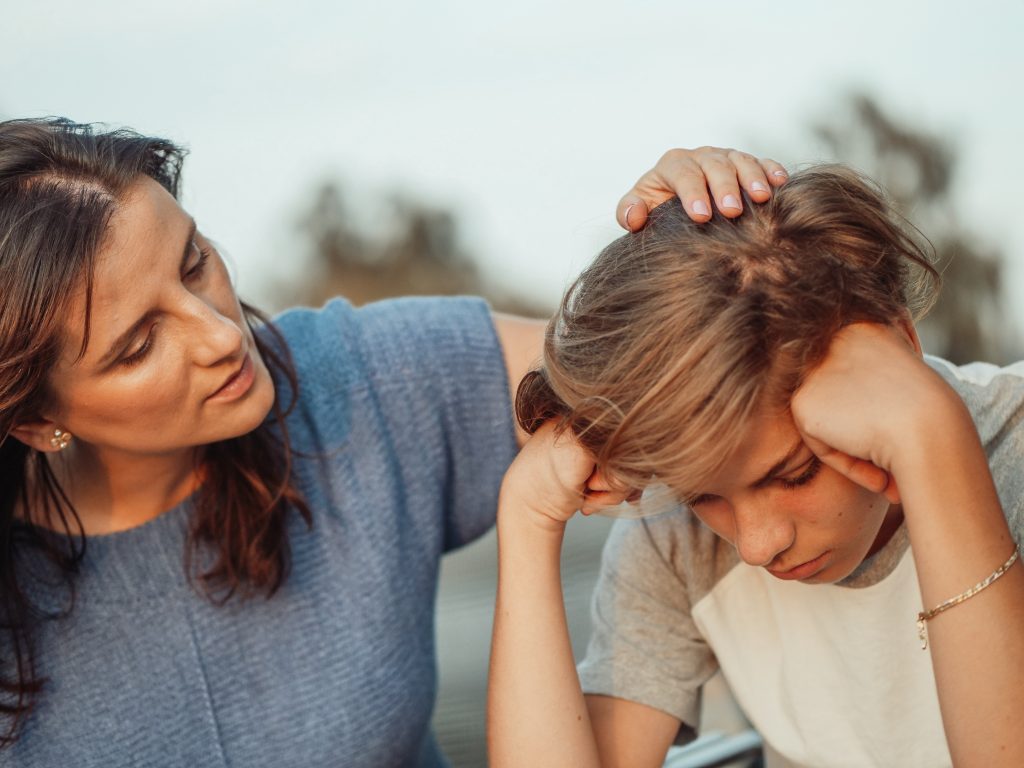 William recalls that when his mom first heard the news, she was so shocked she didn’t believe him. “I said ‘Mom, I got you a car‘, and she said ‘….No you didn’t.”

But eventually was moved to tears when he showed her the paperwork. 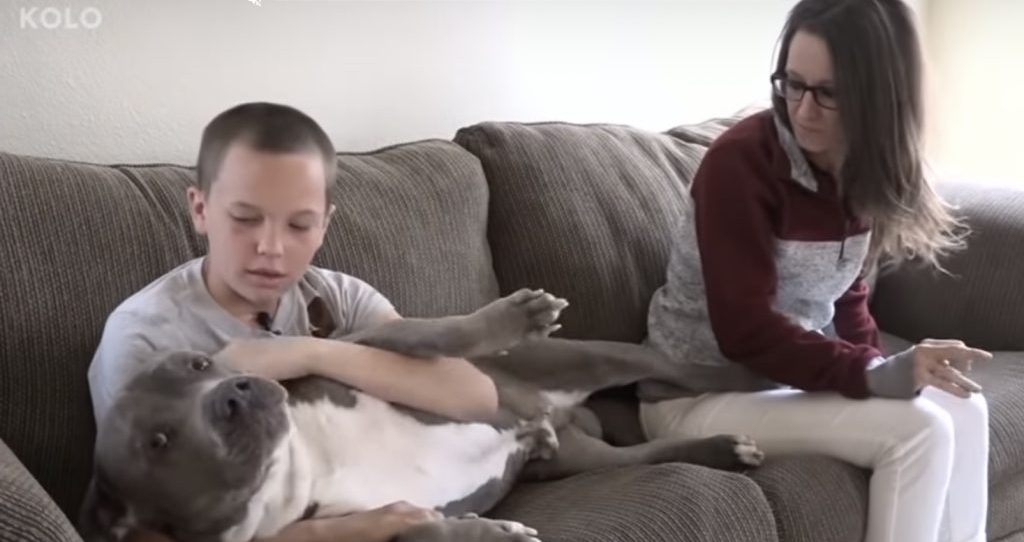 Krystal was overwhelmed by the kindness of her son. “I lost it. I bawled so bad. I was just like “There’s no way.” she said, “What 13-year-old do you know buys their mom a car? I don’t know any.”

Watch the full story of how this 13-year-old boy selflessly traded his Xbox for a new car for his mom.