Being different isn’t something someone should be ashamed of. Sometimes, being unique is what makes a person, or in this case, a zebra, the most interesting and fascinating among the others. 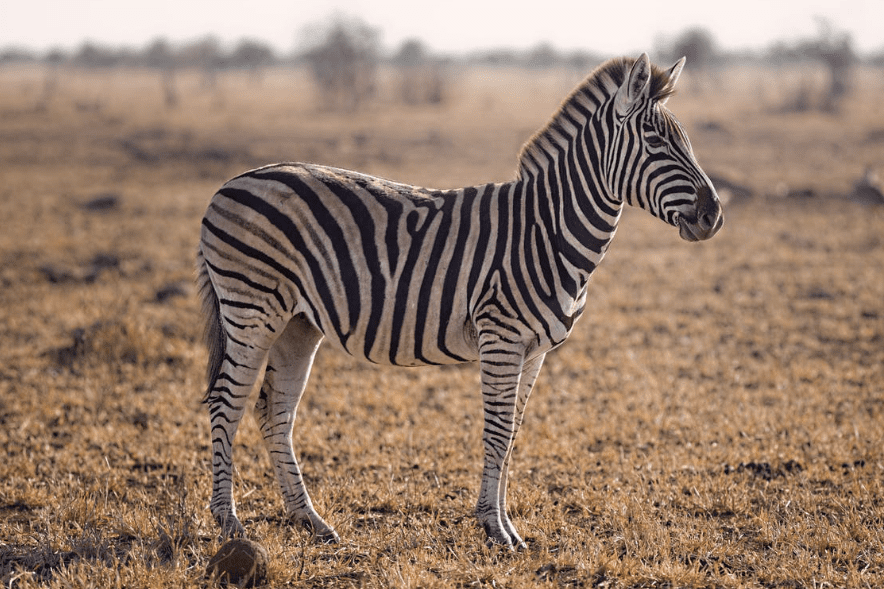 Zebras are known for their unique black and white stripes across their bodies that distinguish them from the rest of the animals in the wild.

The Purpose Of The Stripes 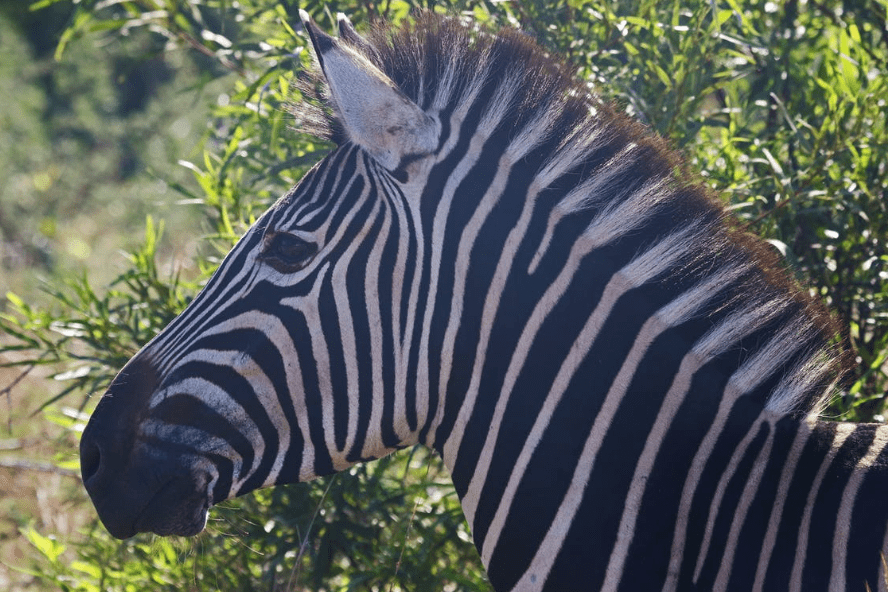 We may think that their stripes are there to make the zebras look good, but it also keeps them cool while running along in the midst of the hot African wild by maintaining their optimum body temperature. 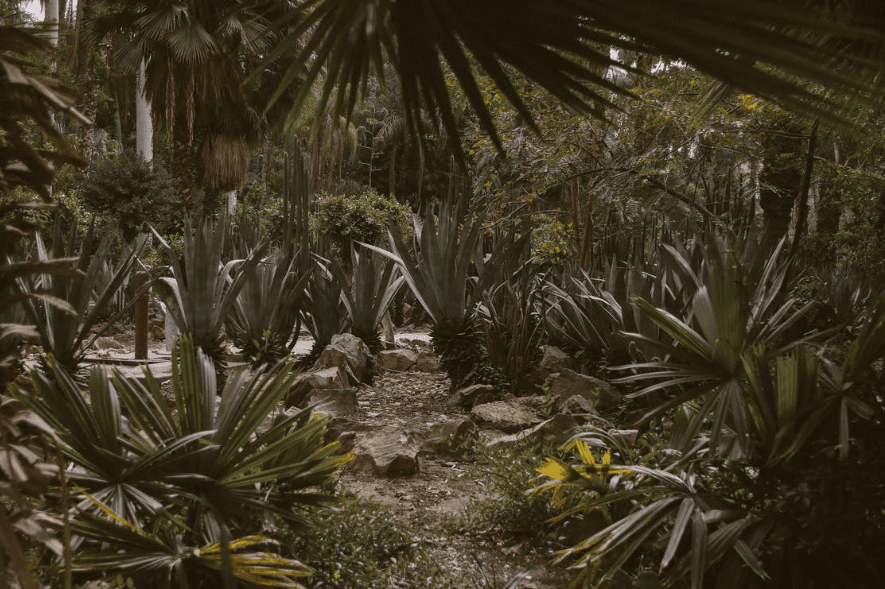 Because of the benefits brought by the stripes in cooling their temperature, zebras are able to digest their food better. Also, it helps them camouflage from their enemies and predators. 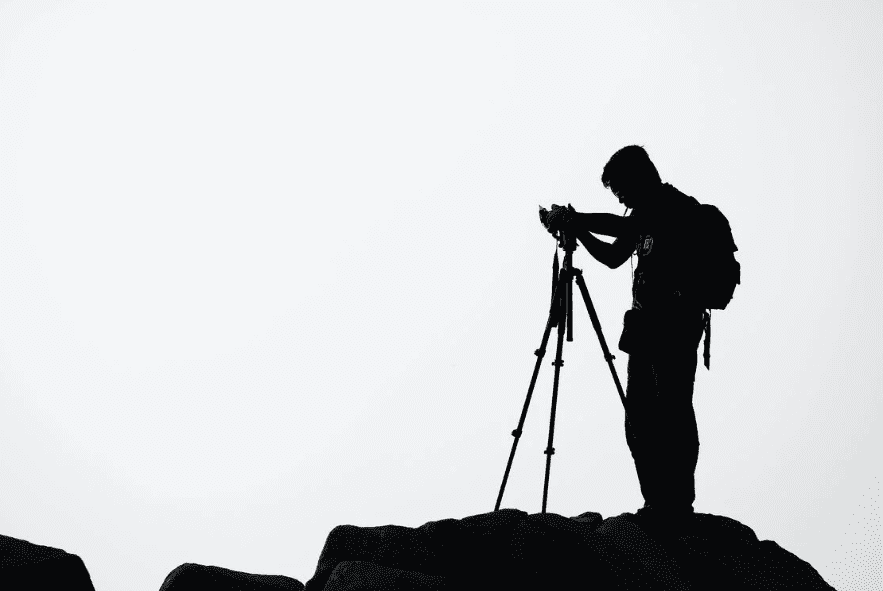 Professional photographer Antony Tira has seen a lot of zebras in real life as he was taking snapshots and videos of animals in the Maasai Mara Game Reserve in Kenya. 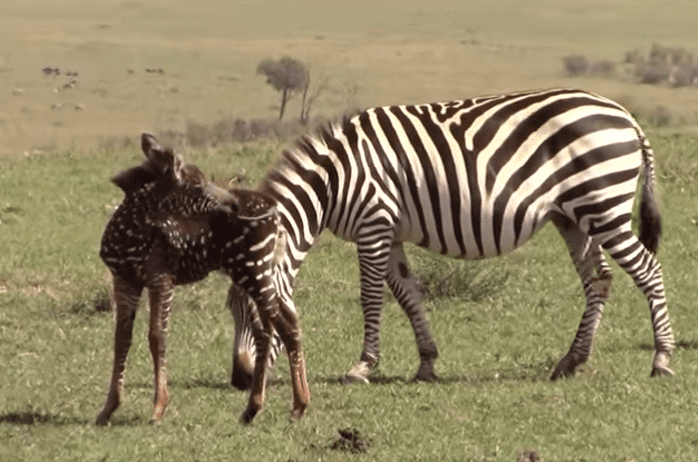 While he was taking photos of zebras running freely in the wild, he caught sight of something that looked like a zebra, but instead of having a striped pattern on its body, the animal had a spotted pattern. 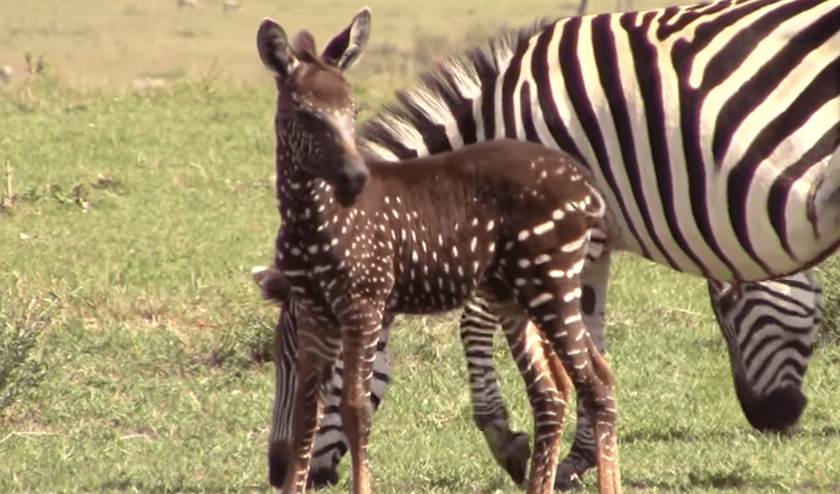 What Anthony saw is what we actually call a “blacker zebra” that has a case of melanism. It is a disorder that is the opposite of albinism wherein, instead of light-colored pigmentation, the zebra’s fur has dark-colored ones. 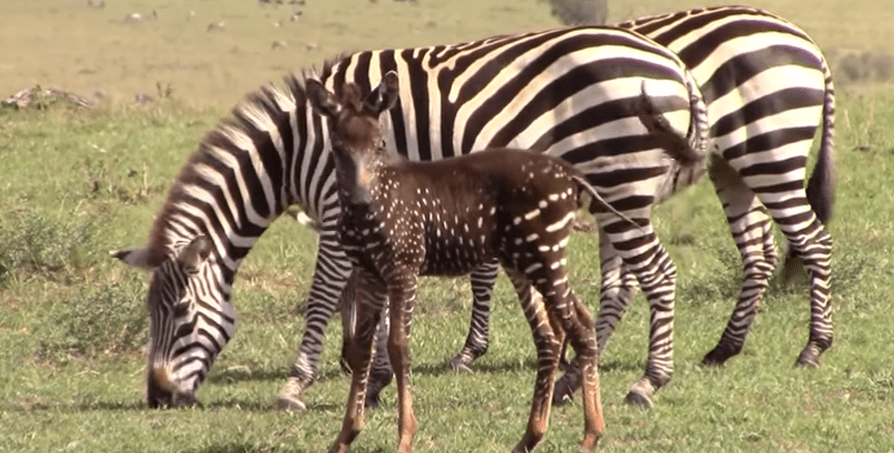 As the foal seen by Antony did not have stripes, it might have a hard time adjusting in the reserve or anywhere in Africa because of the hot climate. 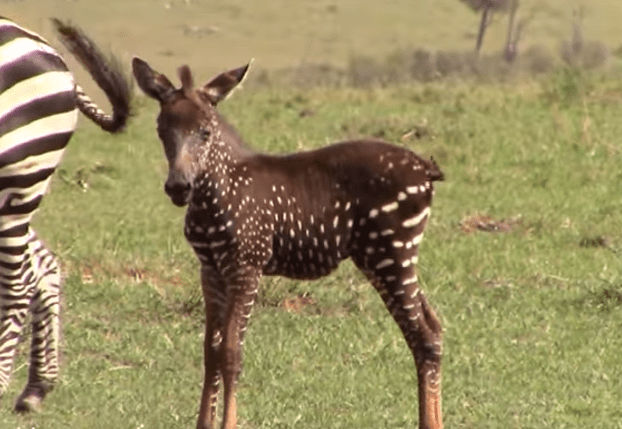 Unfortunately, this one-week-old foal may not live long enough as blacker zebras usually survive for only about six weeks after their birth.

Watch how fascinating the young foal looks in the video below.