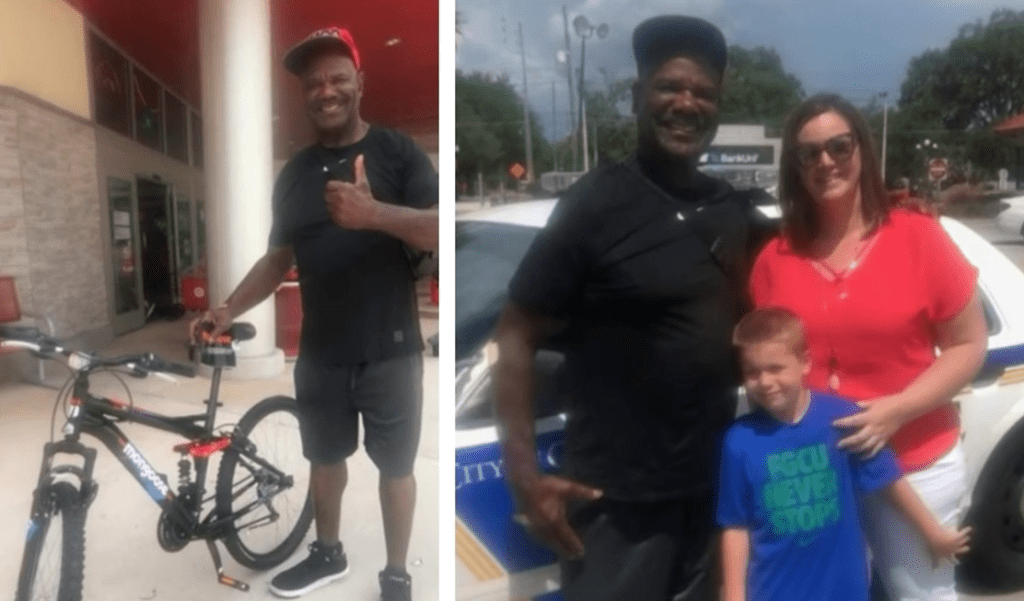 Kindness is such a simple thing, even little kids know how to show it. 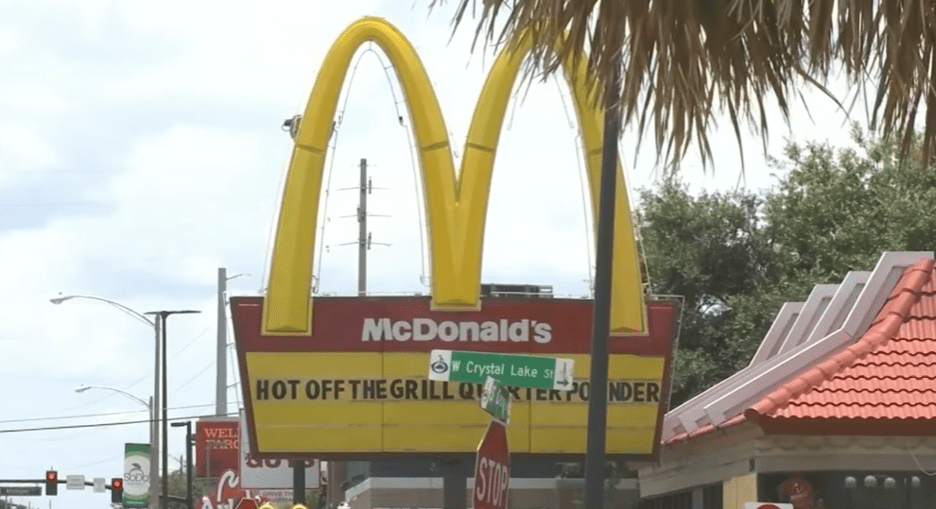 62-year-old John Taylor was just getting lunch at a local McDonald’s when he had an unfortunate encounter.

His Bike Was Stolen 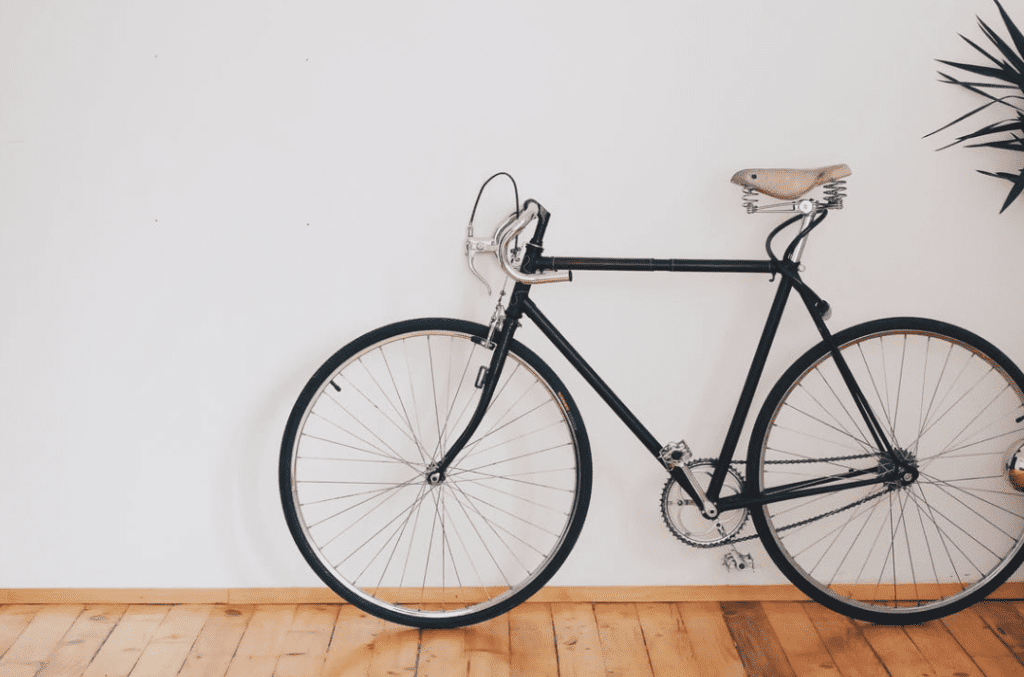 He rode his bicycle to the fast-food chain to grab lunch but he didn’t know he’d be watching his own bike get stolen that afternoon. 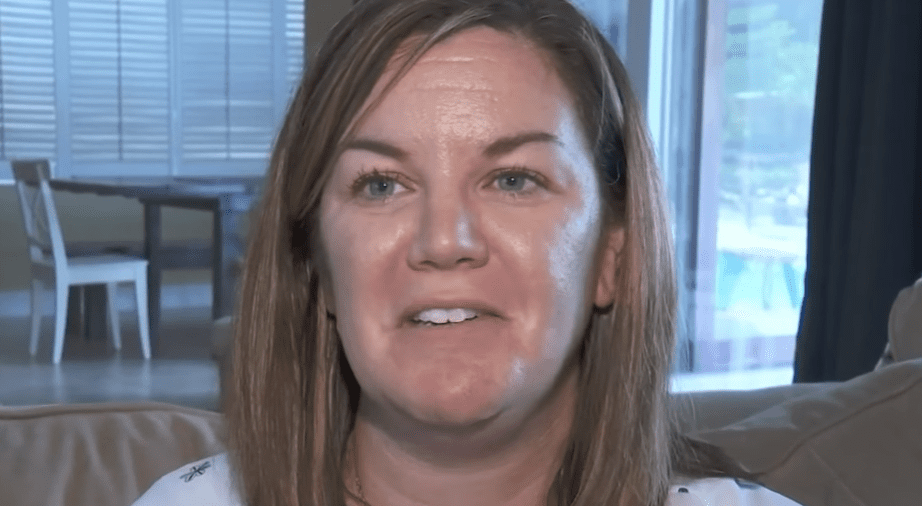 John tried to run after the thief. He even started asking people to drive after the criminal, and one of the people who happened to be passing by was Suzanne.

She Tried To Help 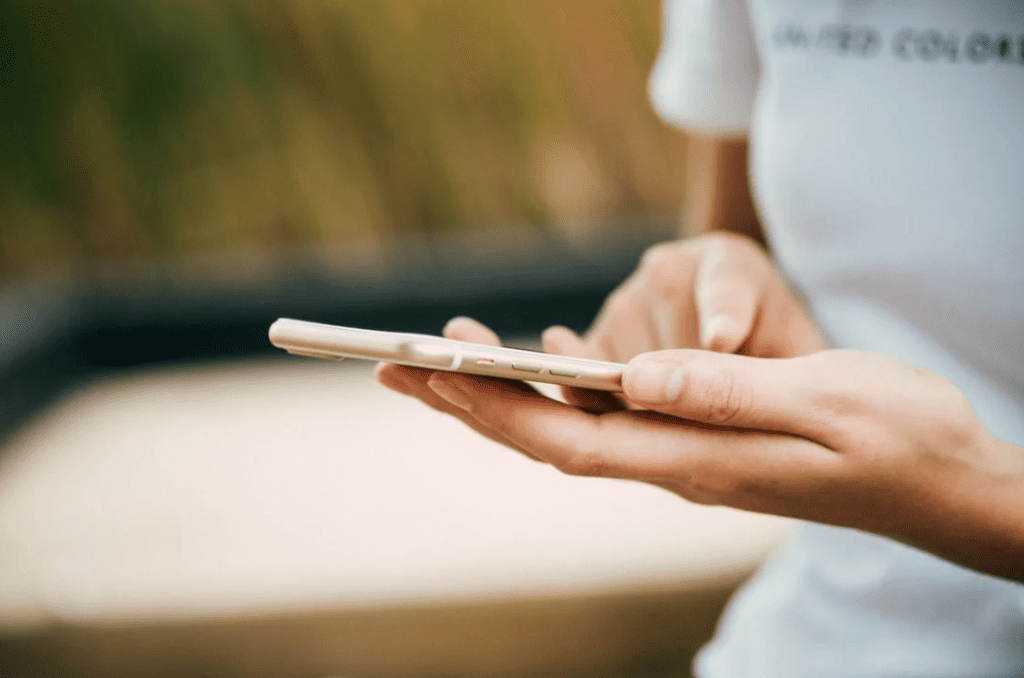 Although Suzanne didn’t want to get involved in a car chase, she still tried to help John by calling the police for him. 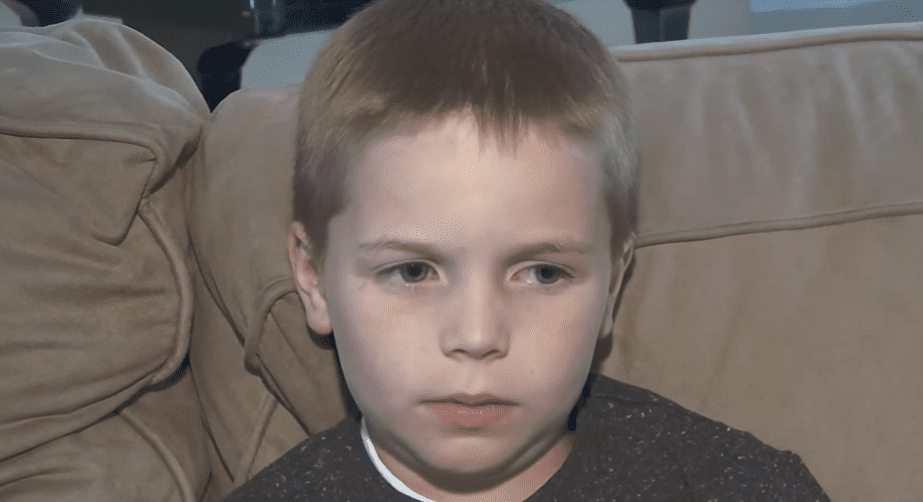 When Matthew Neve, Suzanne’s son, heard that the bike was John’s only means of transportation, he knew he needed to do something to help the poor man.

He Bought Him A New Bike 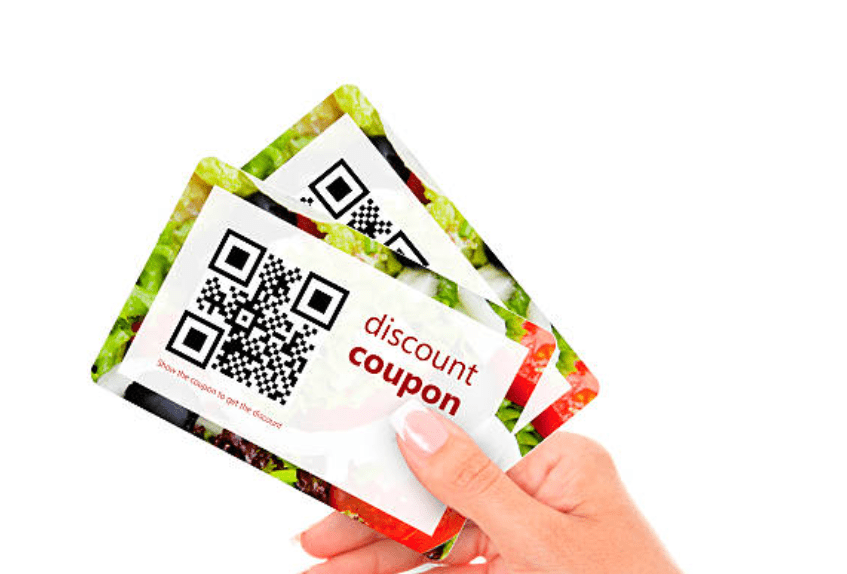 Matthew remembered that he received Target gift cards for his birthday, and he used them to buy a new bike from a nearby Target. 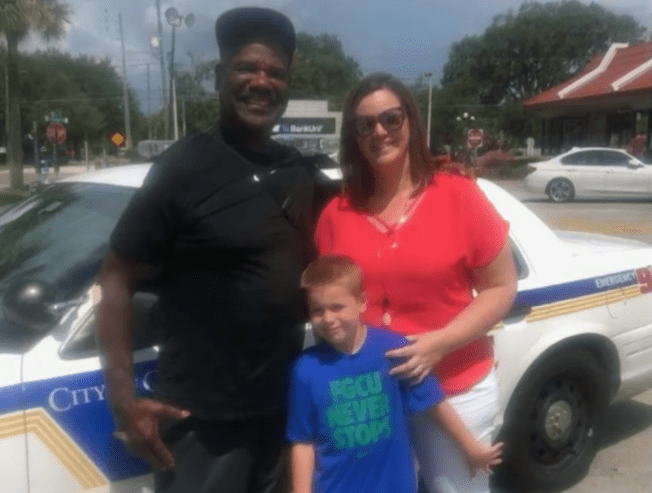 At first, John was hesitant to accept the bike because he wasn’t expecting such a kind gesture from a 7-year-old, but eventually, he accepted the generous gift. 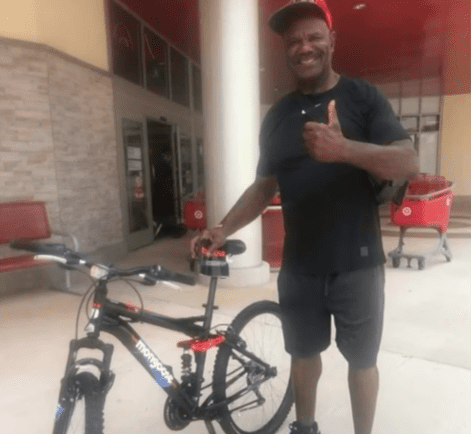 Later that day, John ran into his bike thief but he wasn’t feeling as angry as he was earlier because of the kindness Matthew had shown to him. In the end, John managed to get his original bike but decided to give it to someone else in need to pass on the kindness that he was shown.

Watch how a little kid showed heartfelt kindness to a stranger in need in the video below.

noora 3 months ago (Edited)
I am making $150 every hour by working on the web at home. A month ago I have gotten $19723 from this activity. This activity is exceptionally astounding and its normal income for me is superior to anything my past office work. This activity is for all and everyone can without much of a stretch join this correct now by utilize this link.
smile AND GOOD LUCK.smile
HERE====)> https://worksclick.com/