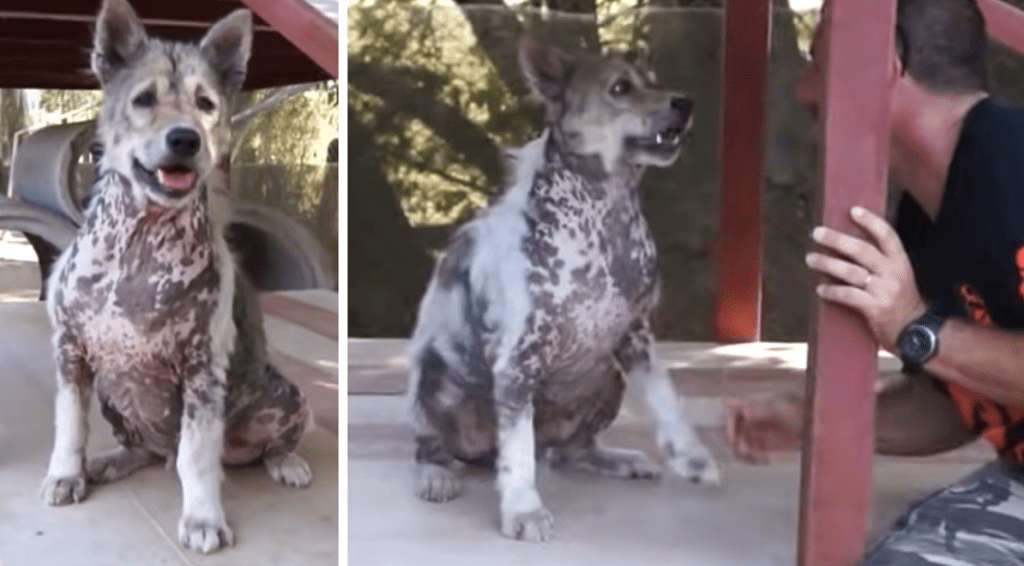 Some people find true love not in another person, but in a dog, and when a dog finds an owner who’s willing to love and take care of them, it will become their life goal to repay that love with unconditional loyalty.

Pets Without A Home 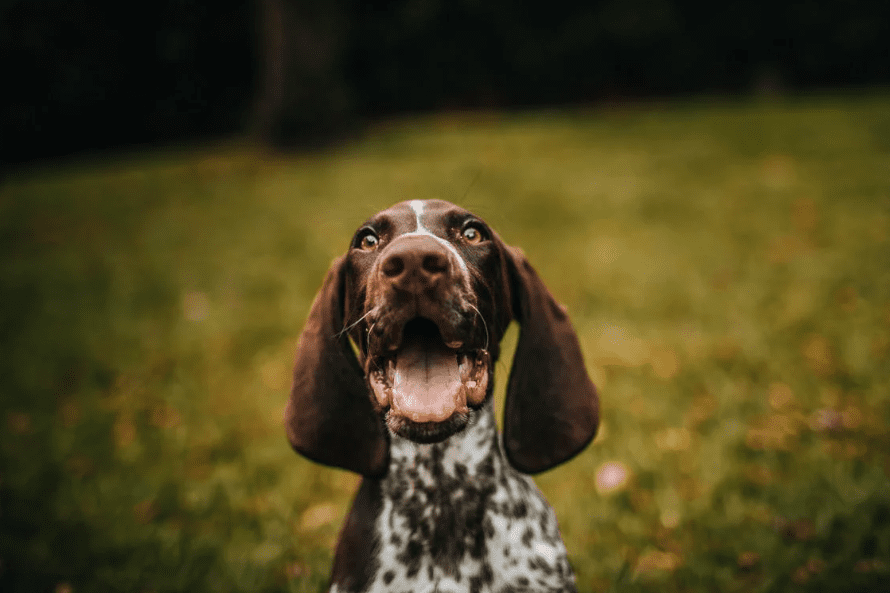 The American Society for the Prevention of Cruelty to Animals said that around 6.3 million companion animals enter different animal shelters in the country every year. 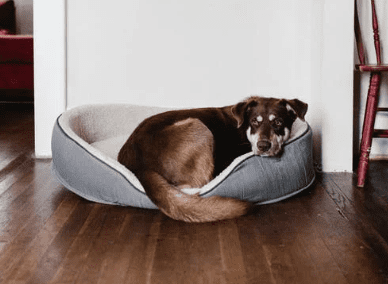 Some of these animals are returned to the shelter even with high demand for adoption. 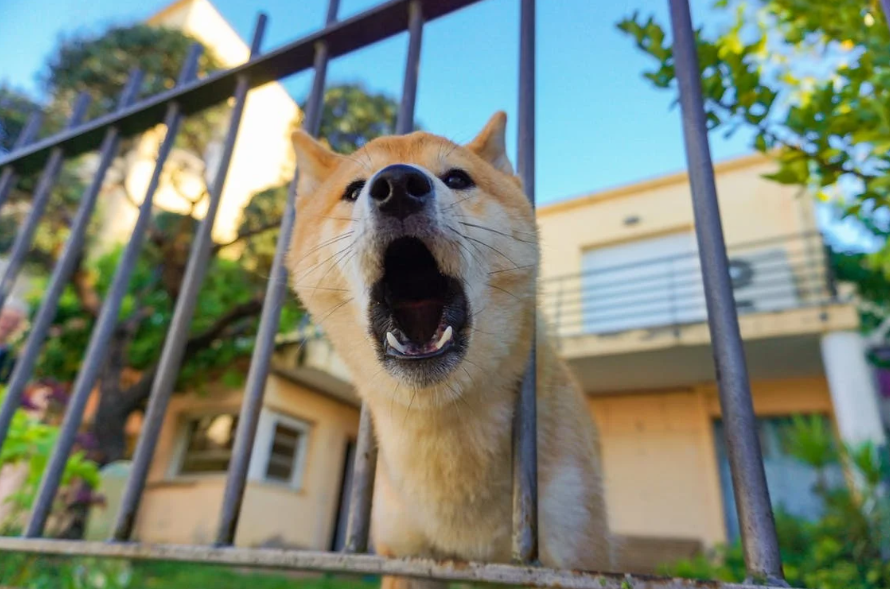 Some pets get rehomed because of unwanted behaviors like aggression, but we have to acknowledge that the attitude of these animals usually depends on how their owners take care of them. 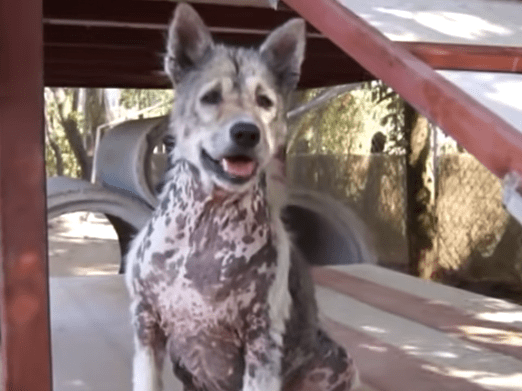 Dreadlock is a 10-year-old dog who’s been waiting to be adopted for quite a while. 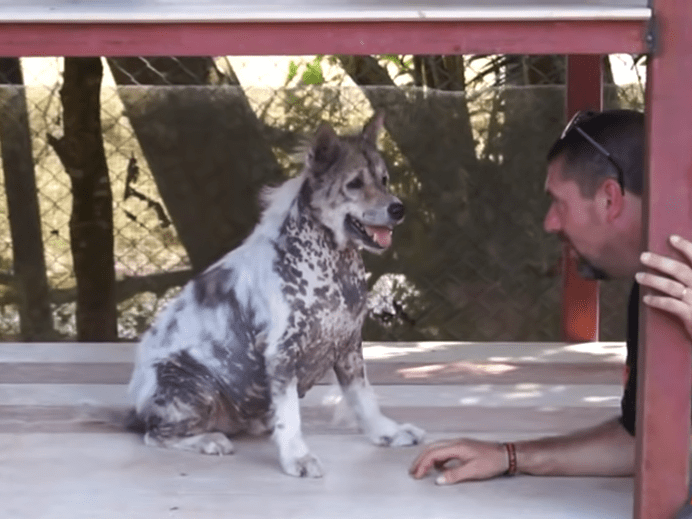 Dreadlock spent his last four years at Soi Dog Foundation which is a nonprofit organization that helps stray dogs and cats by taking them to their shelter and offering spay and neuter services. 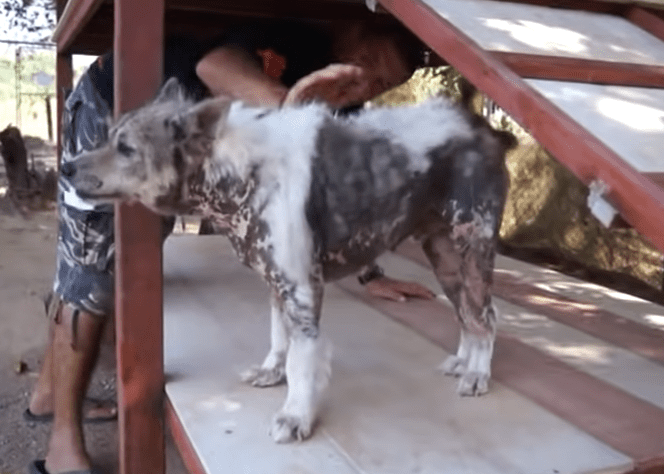 Dreadlock was out of shape when they took him in. He also had skin problems, and his fur was matted and filthy. He even got his name because he looked like he had dreadlocks. 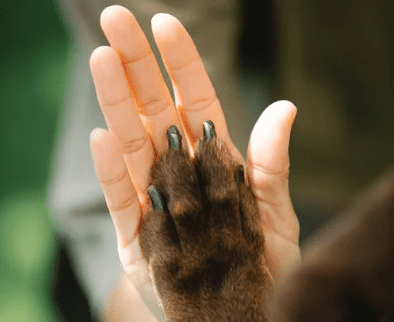 When the day finally came for someone to take Dreadlock home, the staff approached him and told him he was about to get adopted, and they did not expect his reaction. 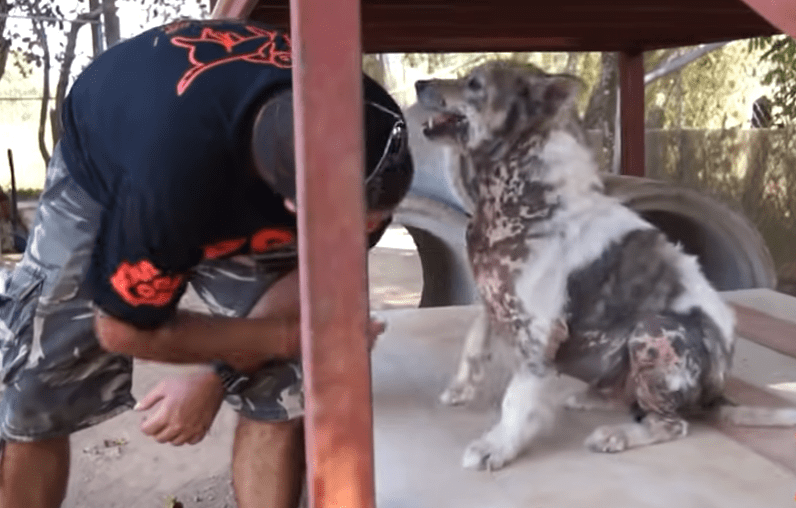 The staff said that Dreadlock was a quiet and calm dog, but when he heard the good news about his adoption, he immediately went around jumping, leaping, and doing his “happy dance.”

Watch Dreadlock’s enthusiasm upon hearing the good news in the video below.