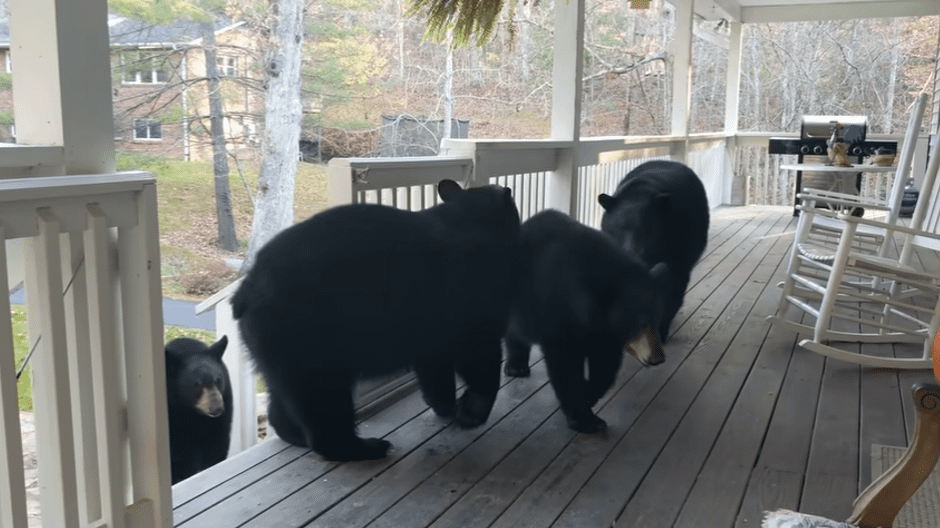 Unexpected visitors can sometimes be annoying, but if you’re visited by a group of bears, fright and curiosity might be what you’ll feel. 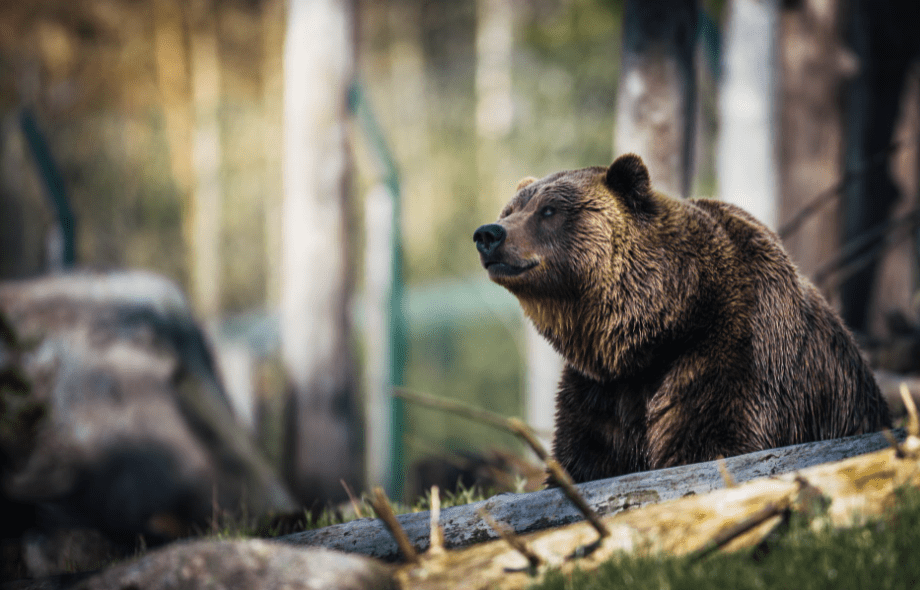 Bears, because of their bold appearance, might not be the ideal guest you’ll want to have in your home. 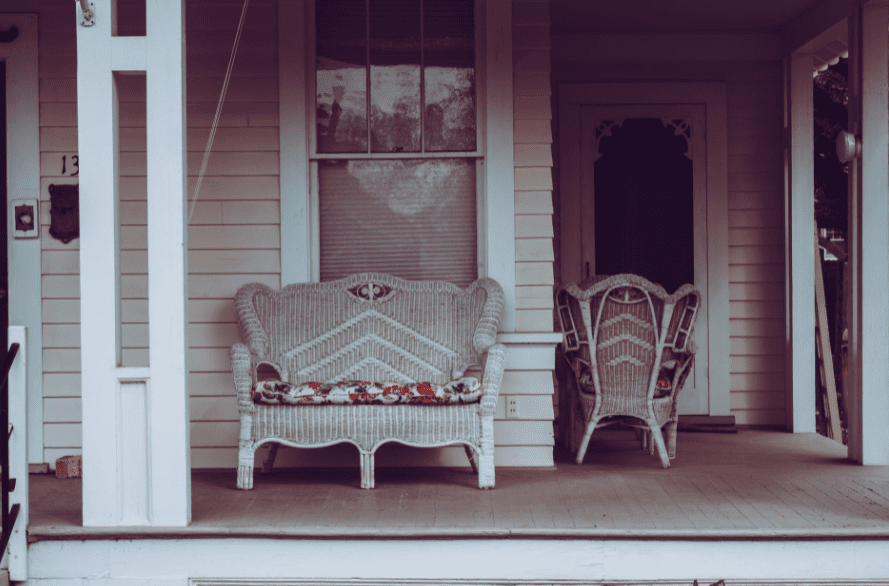 As for Patrick Conley who lives in Asheville, North Carolina, he’s used to seeing bears hang out on his porch all the time.

He Grabs His Camera 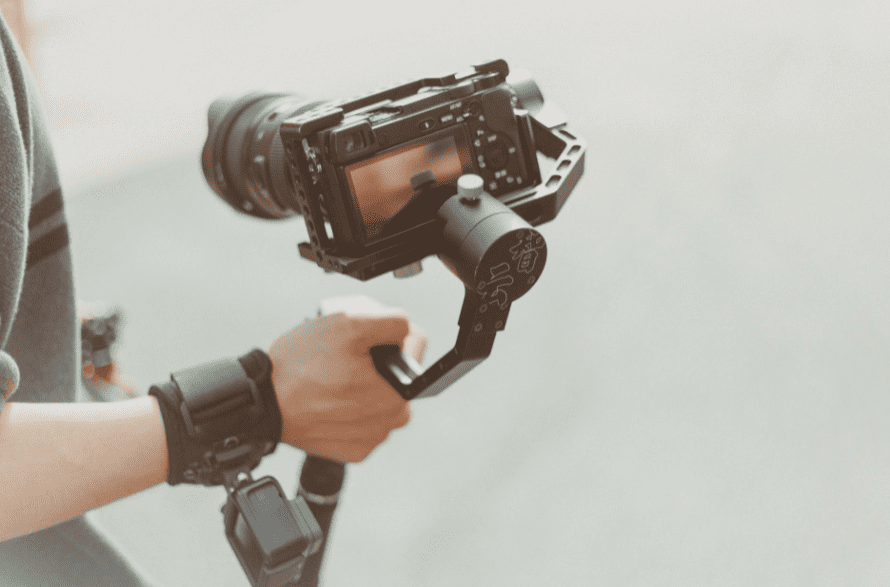 One day, he decides to get his camera and record one of his encounters with his interesting visitors. 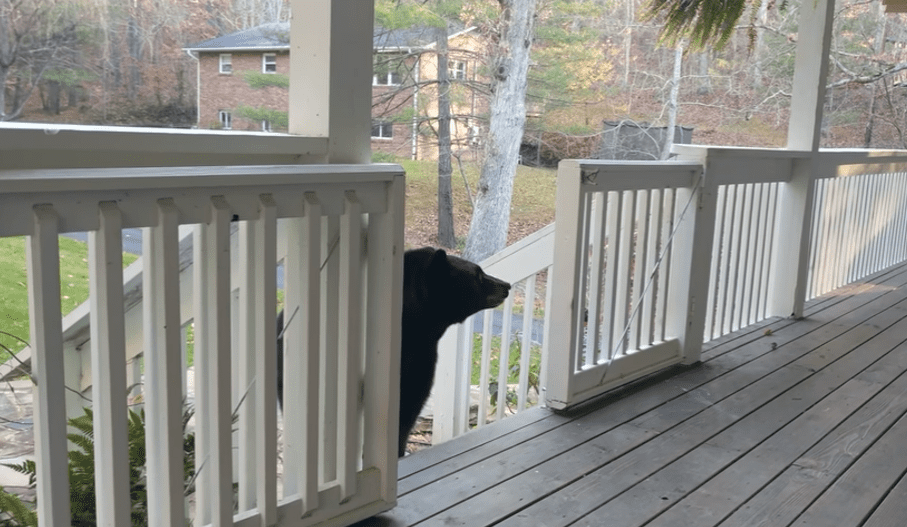 In the video, we can see a mama bear making her way up Patrick’s porch. 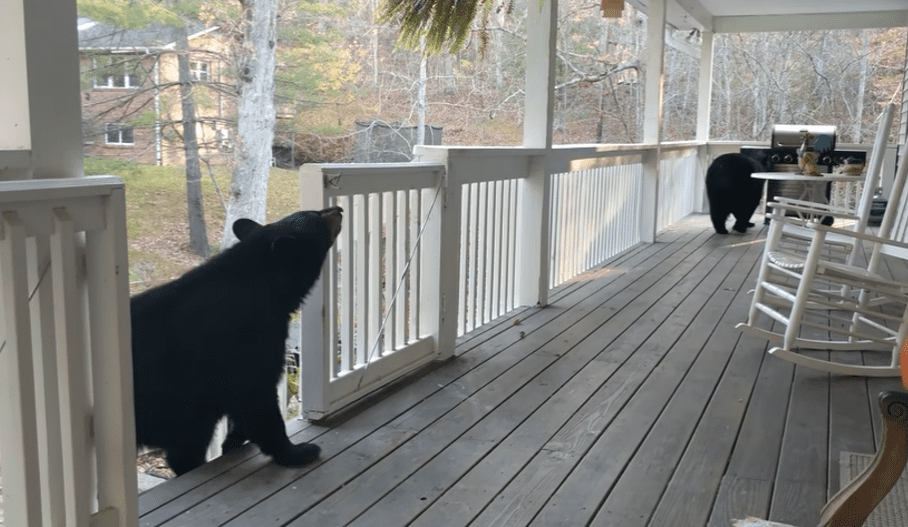 But she isn’t alone. As it turns out, she’s brought her three precious cubs along with her. 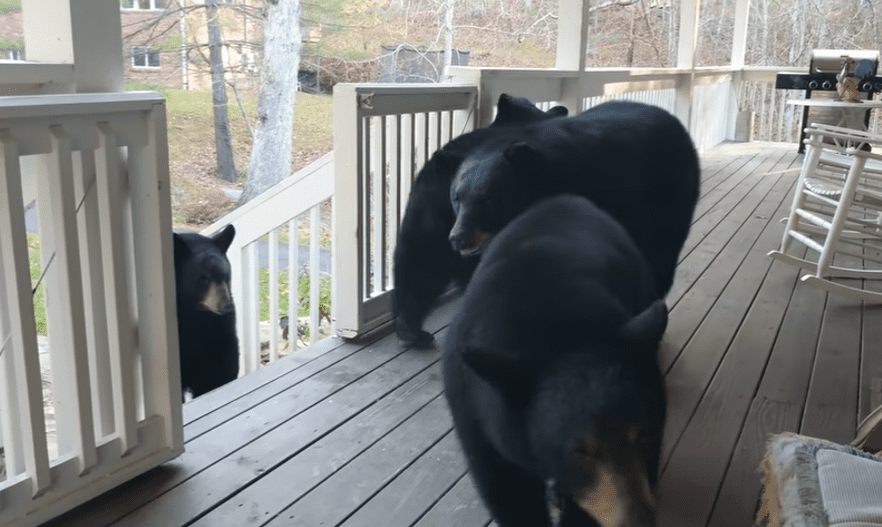 The first and second cub make their way around the porch with their mama, but the third one seems to be the shy one. He just stays down the stairs and watches her family inspect the house. 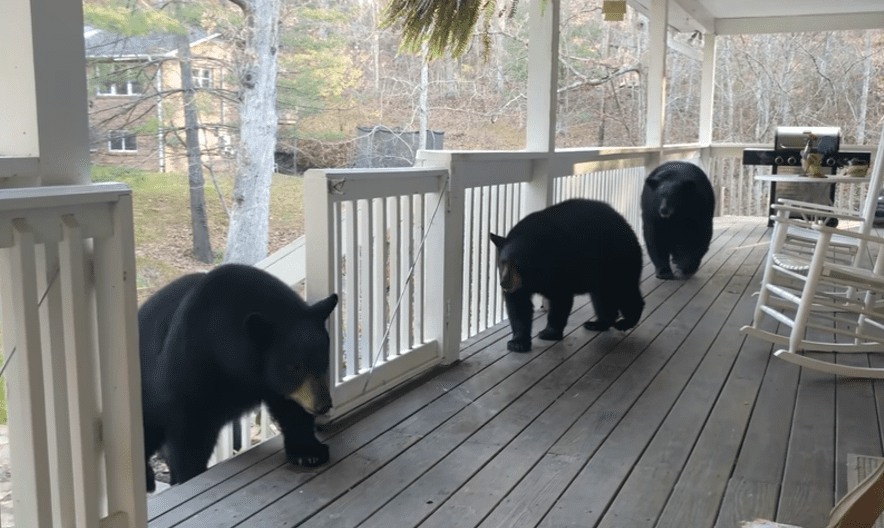 Although the bears aren’t that much interested in engaging in a conversation with Patrick, the four of them just sniff around the porch.

Don’t Get Too Close 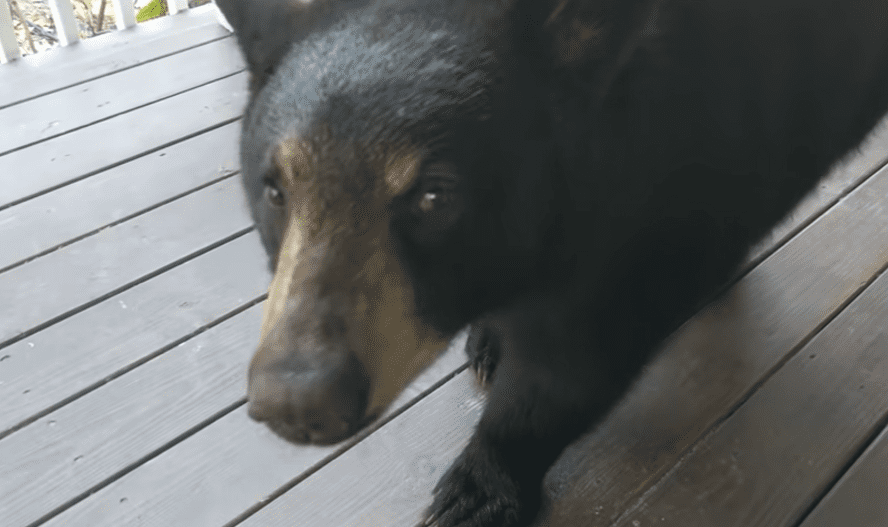 Even if the cubs seem to not feel threatened despite the presence of a human, Patrick knows when to step back when the bears are getting too close to him.

Watch the family of bears’ surprising visit to Patrick’s house in the video below.