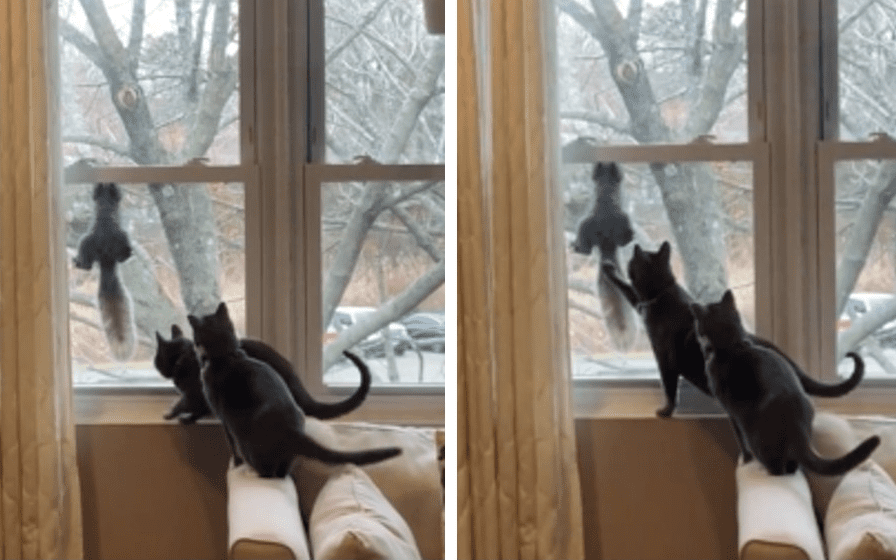 There’s still a lot of things in the world that have not yet been discovered by us. Although for these cats, it seems like their first time seeing a squirrel. 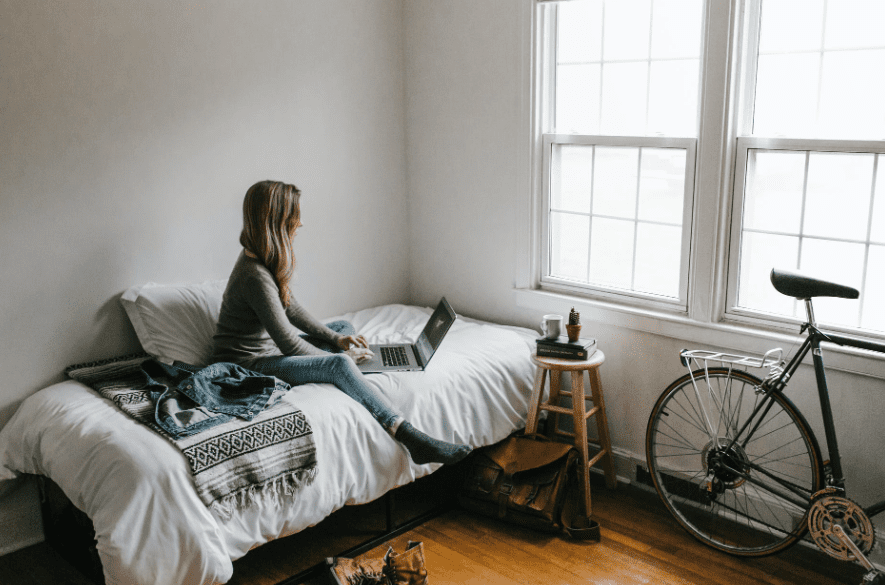 Being able to work from home has a lot of perks – you don’t have to wake up early to prepare yourself and commute to the office, and you get to look after your pets while doing your job. 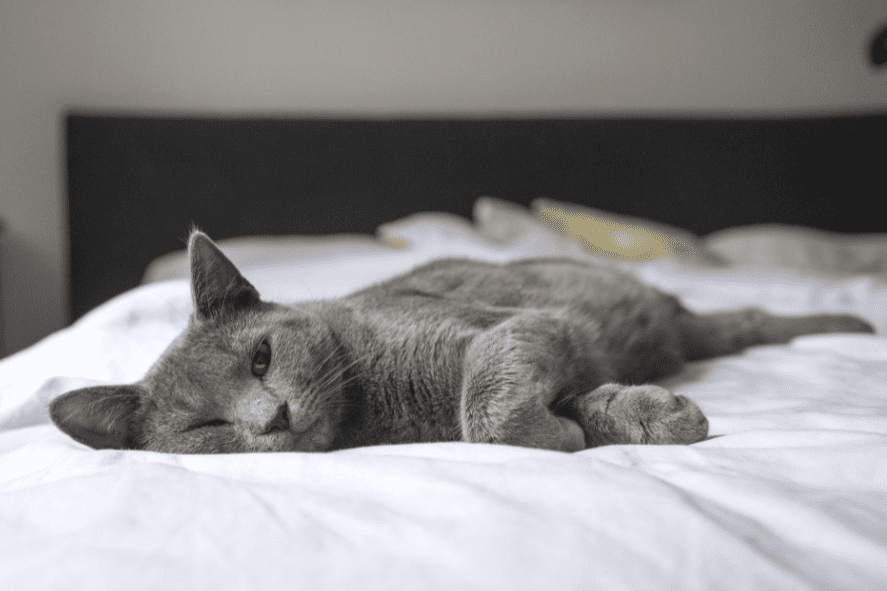 Cats are not like dogs who long for constant attention and affection from their owner. Felines just like minding their own business and they usually just approach their owner when they need something. 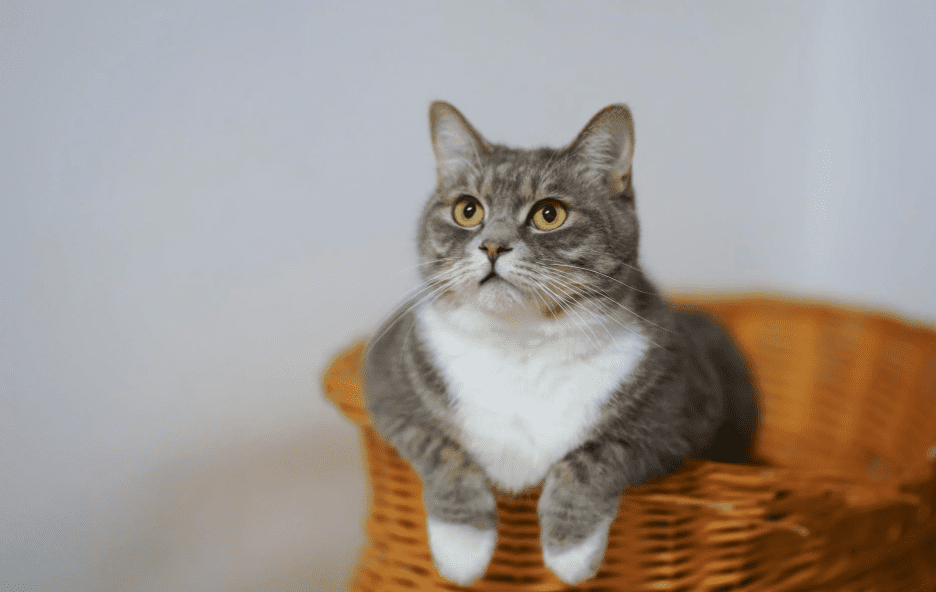 The cats in this story are quite unique, though. They are curious about their surroundings, especially when a squirrel paid a visit to their house.

Squirrel By The Window 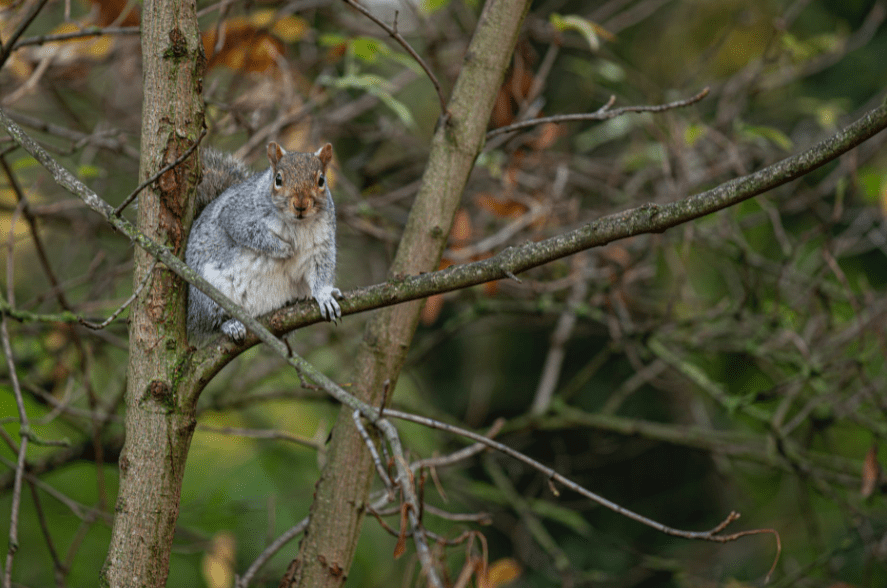 Squirrels love climbing trees, but in this event, the stranger was seen by the cats hanging near their window. 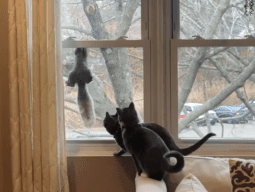 While working from home during a conference call, the cat owner captured the epic moment on her camera. 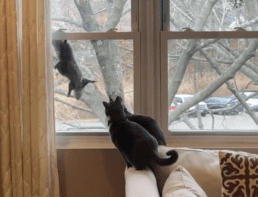 The nosy cats can be seen staring at the squirrel by the window. They seem amazed by the visitor. 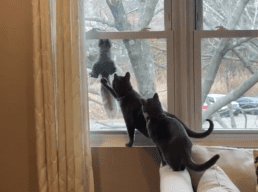 The cats tried to reach for the squirrel but they couldn’t because the window is closed.

Where Are You Going? 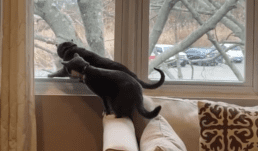 The squirrel seems to have been weirded out by the pair of cats. After the felines’ attempt to make friends, the squirrel ran away, leaving the cats wondering what they did wrong.

Watch the funny encounter between the squirrel and a pair of cats in the video below.