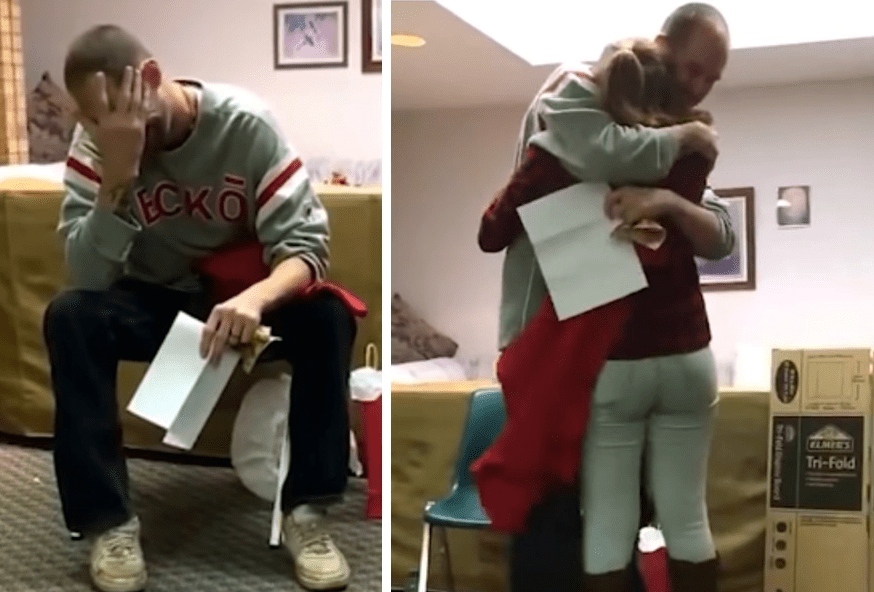 Children are usually more attached to their moms because of the 9 months they spent inside their wombs, but we cannot deny how important a father’s part in parenting is too. 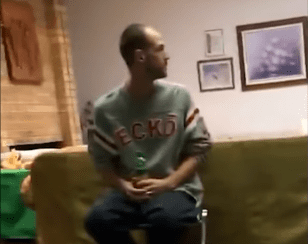 Hank Blankenship who is deaf has two stepkids and two biological kids with his wife Deidre, who is also deaf. 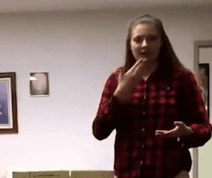 One of his stepkids named Cassidy, who’s just 14 years old, secretly came to Deidre to help her in terminating her biological father’s parental rights. 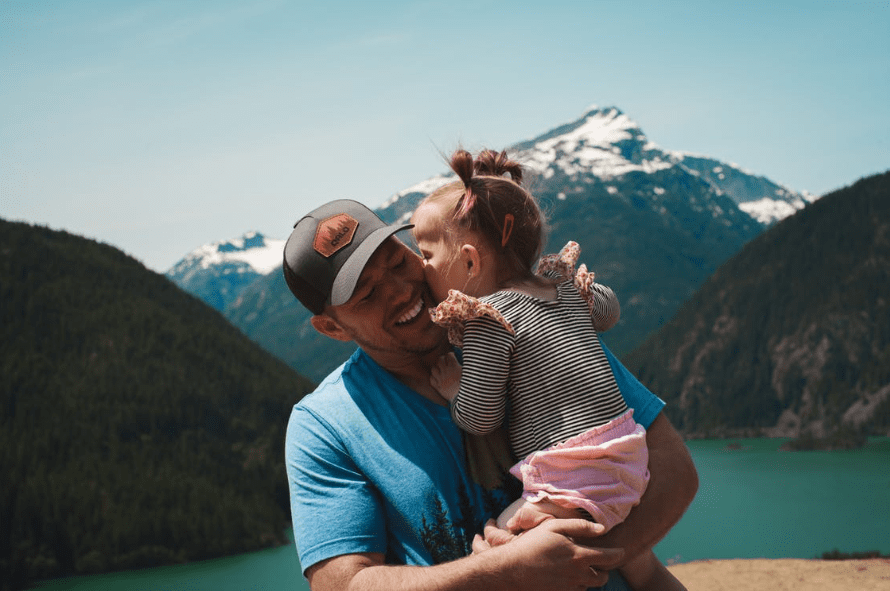 Deidre explained that Cassidy has suffered mental, verbal, and emotional abuse from her biological father. She also said that he would lie to Cassidy and won’t even provide financial support among many other things. 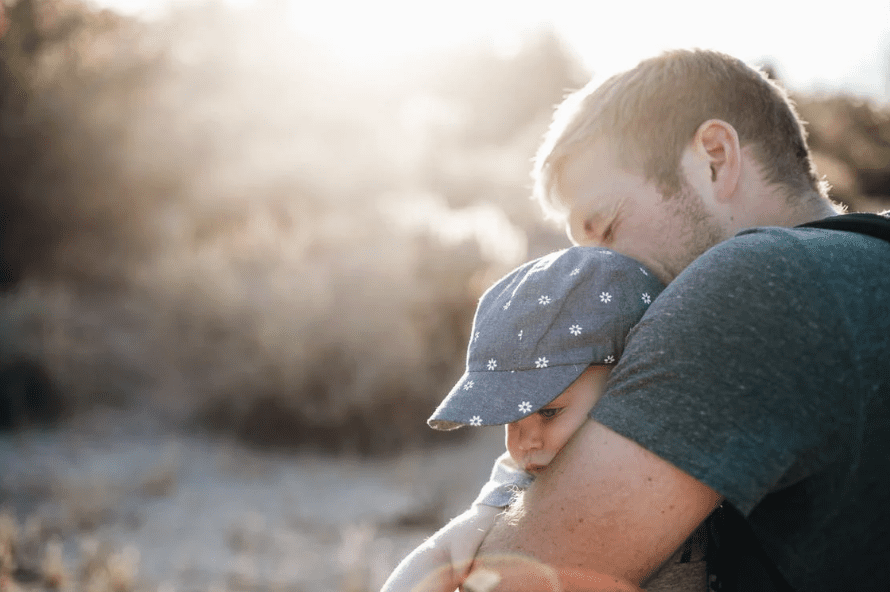 Cassidy’s older brother, Alex, also “legally” disowned their biological father when he reached 18 by changing his last name because he has never been actively involved in their lives and they don’t want to be a part of his life either. 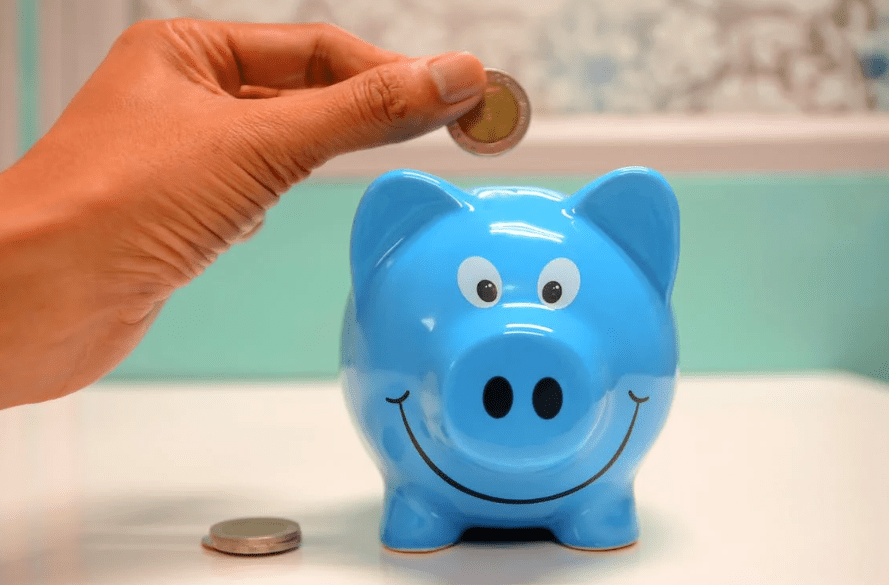 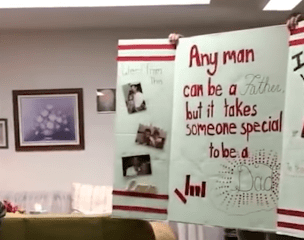 When the big day came, they had Hank sit in the middle of the room. Cassidy then held up a poster that read, “Any man can be a father, but it takes someone special to be a dad.”

We Don’t Want Half Siblings 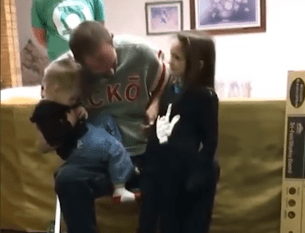 Hank’s two biological siblings named Savannah and Trey came up to him and said, “We want a whole brother and sister, not halves.” 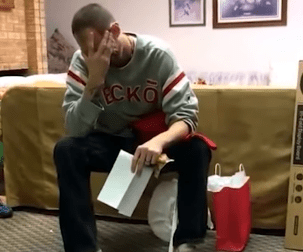 Cassidy then handed him some paperwork which turned out to be adoption papers. At this point, Hank couldn’t stop crying tears of joy. 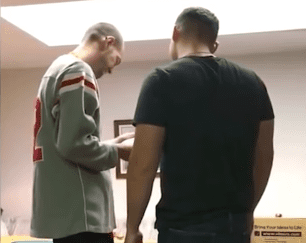 The surprise did not end there for afterward, it was Alex’s turn to hand him his adoption papers too. Hank gave each of his kids great big hugs that are evidently full of love.

Watch the emotional surprise Hanks’ children pulled off for him.