Any one of us can save other people’s lives. 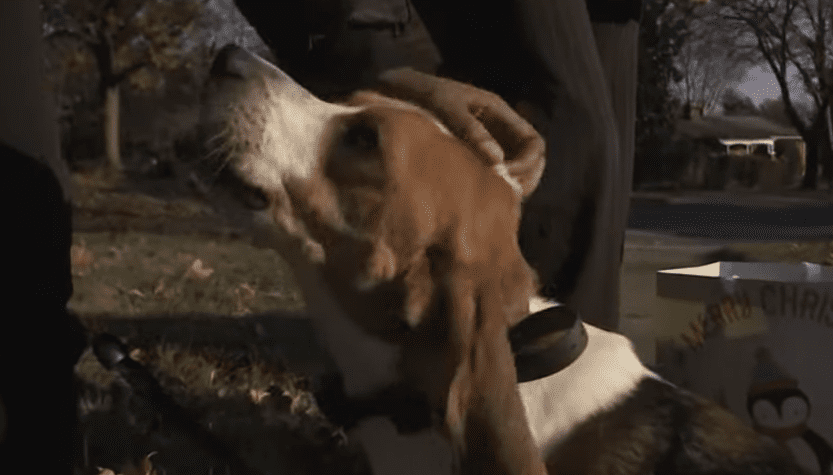 Milo is a rescue dog adopted by 20-year-old Makayla Swift in 2021 through the Humane Rescue Alliance. 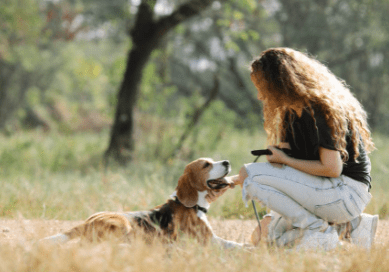 Milo is known for being friendly, adorable, and full of energy. Everybody around the neighborhood knows how he loves people, referring to him as being “so cute and sweet.” 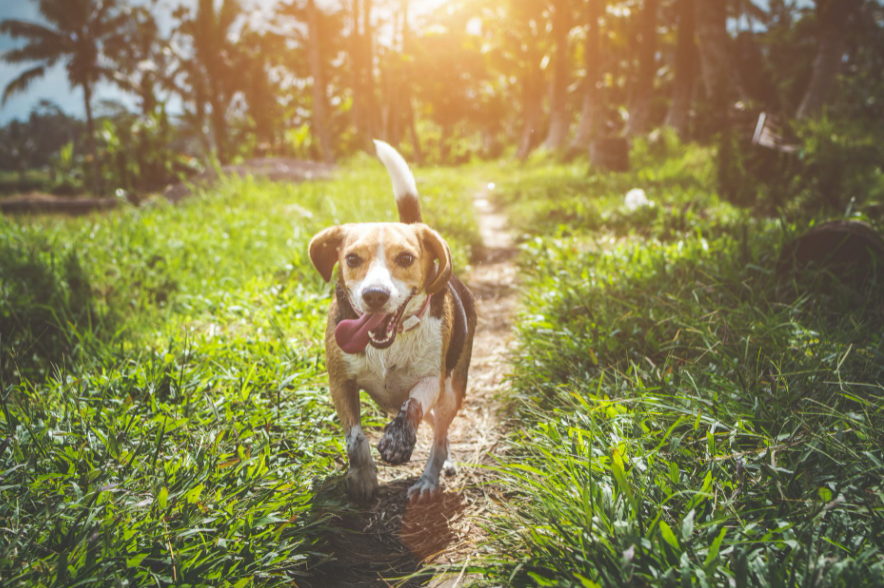 In November, Milo’s sixth sense picked up when Makayla was on her way out to go wedding dress shopping with a friend. She took Milo out before leaving, but the dog quickly raced off. 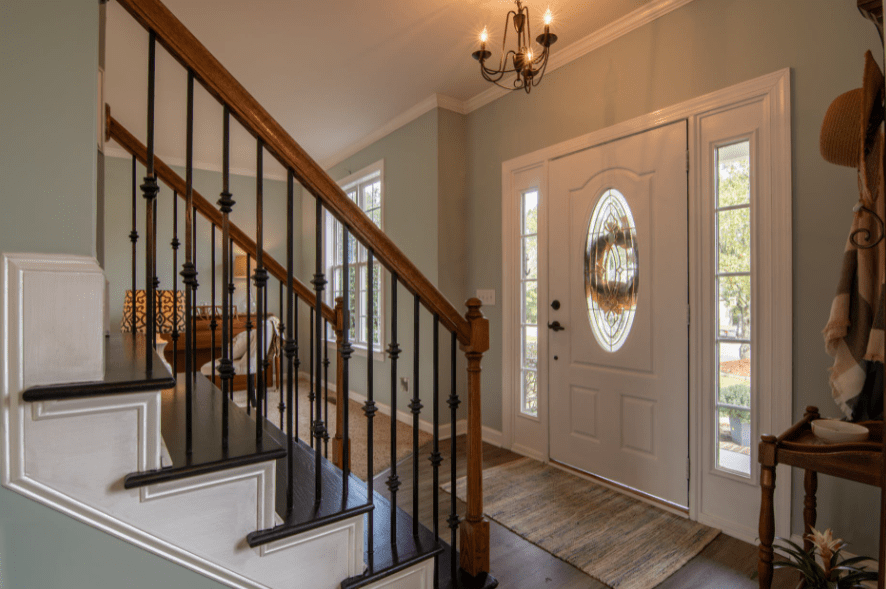 Milo rushed to the house across the street and began frantically pawing and barking at the front door where Makayla, upon running after Milo, heard a faint noise coming from inside the house. 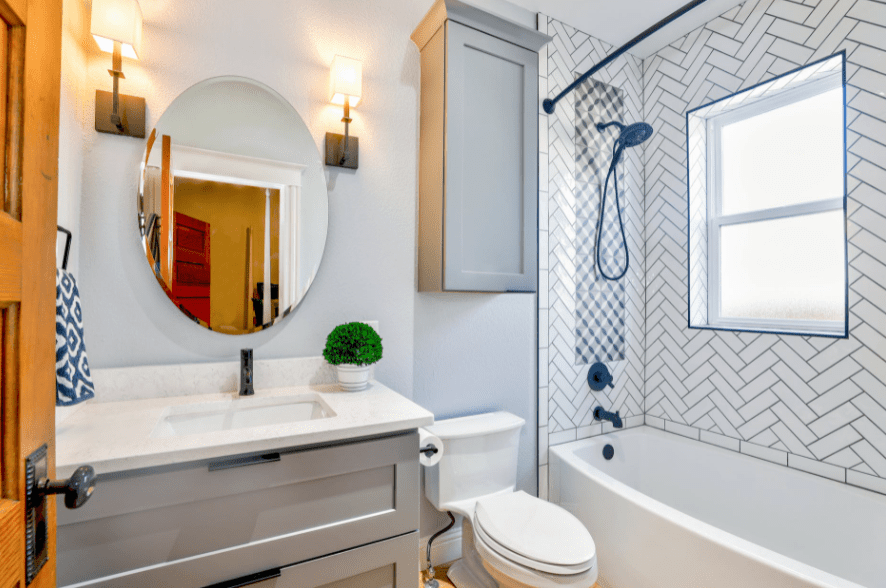 Makayla recognized 85-year-old Sherry Starr’s voice. She called 911 and the paramedics arrived to see the old woman stuck between the toilet and the tub, unable to move. 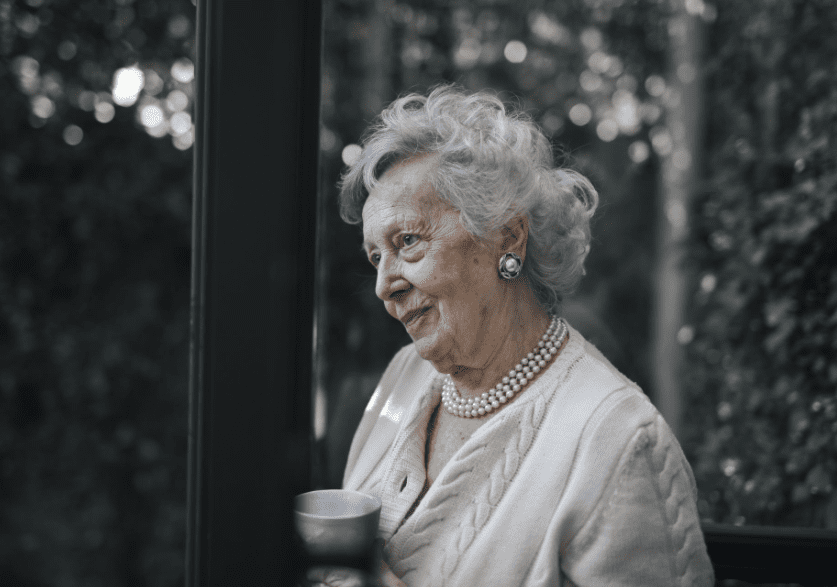 According to Sherry, she thought she heard the doorbell at 4 AM. She said, “I have a habit of never opening the front door. All of a sudden, standing there between the toilet and the tub, I slipped. I went down — hard — on the tile floor.” 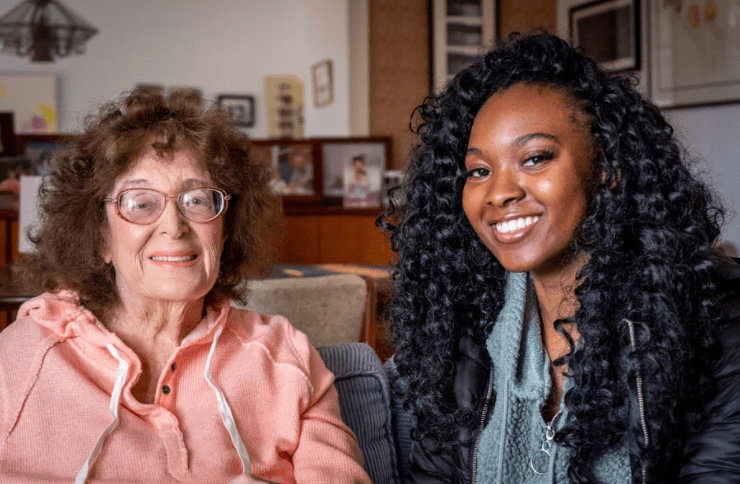 “I could not move at all. You couldn’t even put a piece of paper between me and the tub. I’m thinking: I’m just going to die here,” Sherry said, but thanks to Makayla’s intuitive dog, Milo, the old woman is alive and well. 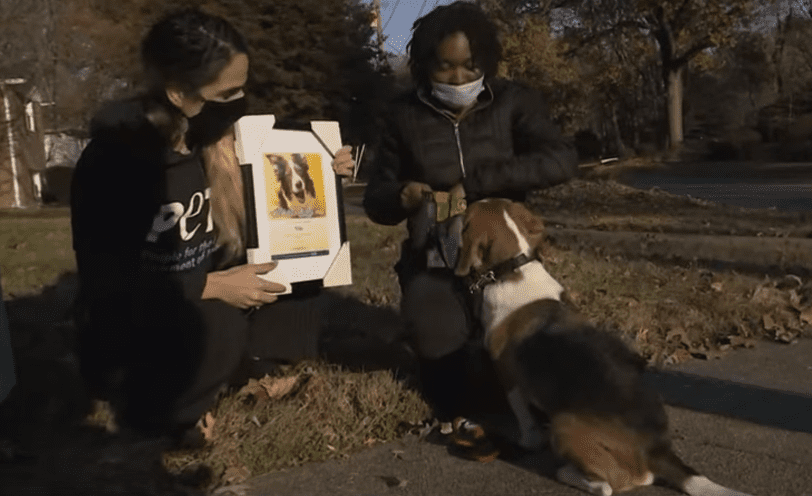 Milo is now being hailed a hero. He’s indeed a blessing not only to his owner, Makayla, but even to their neighborhood.

Watch Milo’s story of heroism in the video below.